Will wind turbine transporters continue to roll during COVID-19? – FreightWaves 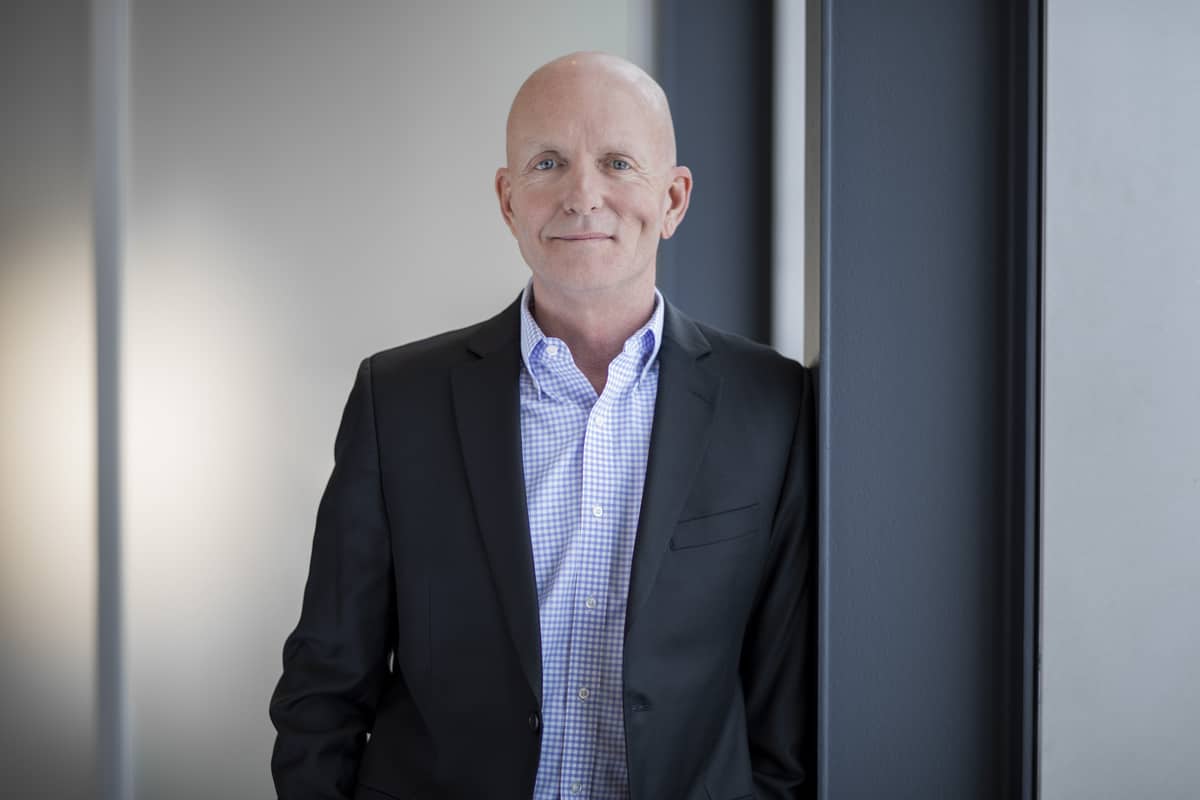 Will wind turbine transporters continue to roll during COVID-19? – FreightWaves

The coronavirus pandemic’s global spread earlier this year put the brakes on many U.S. industrial project cargoes, but truckloads of behemoth wind turbine components continue to roll across the nation’s highways.

“Our wind turbine component load count for this year is up 36%,” said Gene Lemke, vice president of projects for St. Cloud, Minnesota-based Anderson Trucking Service (ATS), in a telephone interview with American Shipper. “It’s been a huge bright spot during these difficult times.”

“When we’re humming in wind, we’ll typically have 300-plus trucks on the road at one time between transporting all the turbine nacelles, hubs, towers and blade pieces,” Lemke said.

The U.S. wind energy sector anticipated a banner year in 2020 for construction of wind farms –  combinations of giant wind turbines spread across thousands of acres of open spaces –  which was stimulated by a significant federal production tax credit. The electric power generated by these wind farms is fed into utility power grids.

Also, during the first quarter, wind farm developers started construction on 4,124 megawatts of wind projects, bringing the total construction activity across the U.S. for 2020 to 24,690 megawatts. After several years of prospecting and preparing the sites, typical wind farm construction in this country generally takes six to nine months.

Lemke said most wind farm construction is presently concentrated in the “central corridor” of the country, running from North Dakota to Texas.

AWEA noted that Texas led the country in the first quarter of 2020 with 540 megawatts of new wind turbines installed, followed by Iowa, Illinois and South Dakota. “We have our fingers in a lot of them,” he said.

The U.S. supply chain of wind turbine components is both domestic and international. In recent years, most turbine manufacturers headquartered in Europe and Asia have set up parts production in the U.S. However, ample volumes of turbine components still arrive by ship at break bulk ports, such as Corpus Christi, Texas, and Vancouver, Washington.

The individual turbine components have also continued to increase in size and weight as the rated electric output of the machines has quadrupled to more than 4 megawatts in the past two decades. For example, one of Denmark’s Vestas 4.2-megawatt wind turbines has individual wind blades measuring 243 feet in length.

Transportation equipment, which is specifically tailored to moving these massive blades and tower sections, has subsequently evolved with the wind power sector, Lemke said.

ATS is no stranger to this demand. Around 2003, when it began to encounter turbines with tower sections 197-feet long and 15-feet in diameter and a turbine original equipment manufacturer’s requirement to move two, 127-foot blades per load, the company worked with trailer manufacturer Trail King to build a version of the “Schnabel” trailer. This multi-axle trailer suspends and locks components in place for transport. Its low profile allows these loads to safely transit under most U.S. highway overpasses.

Lemke said today it requires nine to 12 trucks to transport individual pieces of one turbine to a wind farm.

ATS also moves its specialized wind turbine trailers throughout the U.S., including transportation of some of this equipment last year from the U.S. West Coast to Hawaii onboard a Pasha vessel to erect a new wind farm on the island of O’ahu, Lemke said.

With nearly 60,000 wind turbines operating across 41 states and two U.S. territories, wind energy is now the largest provider of renewable energy in the country, supplying more than 7% of the nation’s electricity in 2019 or enough to power 32 million American homes, AWEA said.

However, the association is concerned that COVID-19 is now “posing significant challenges” to the industry, resulting in slowdowns of domestic and international wind turbine manufacturing and wind farm construction due to social distancing measures required by public health officials.

AWEA’s current analysis suggests that COVID-19 is putting about 25 gigawatts of planned wind projects, valued at $35 billion, and more than 35,000 American jobs at risk.

“The industry will continue working with Congress and other renewable energy leaders to address the challenges of COVID-19 and to ensure projects have the flexibility to continue development,” the association said in an April 29 statement.

While COVID-19 may slow down wind energy’s growth during the second half of 2020, Lemke believes that turbine manufacturers and wind farm developers in the U.S. will continue to do their utmost to fulfill their slated projects to benefit from this year’s production tax credits.

“For us, the wind industry is going pretty strong,” Lemke said. “There is nothing to suggest that our role in this process will slow down anytime soon.”