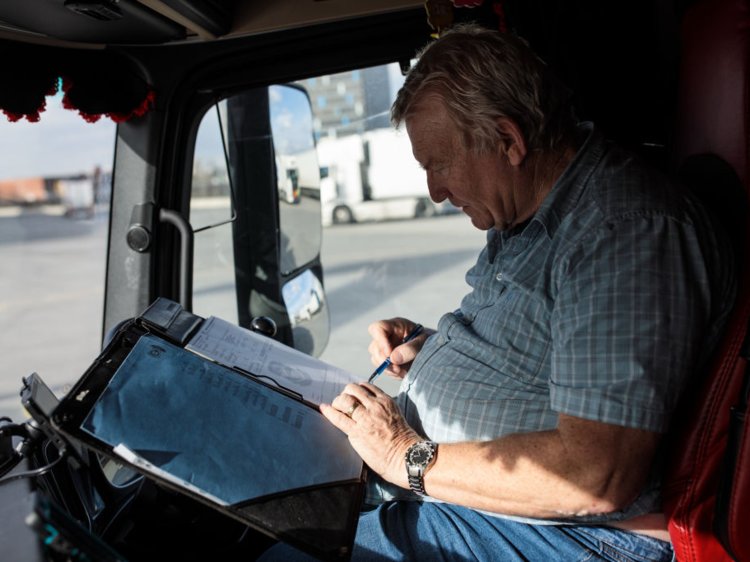 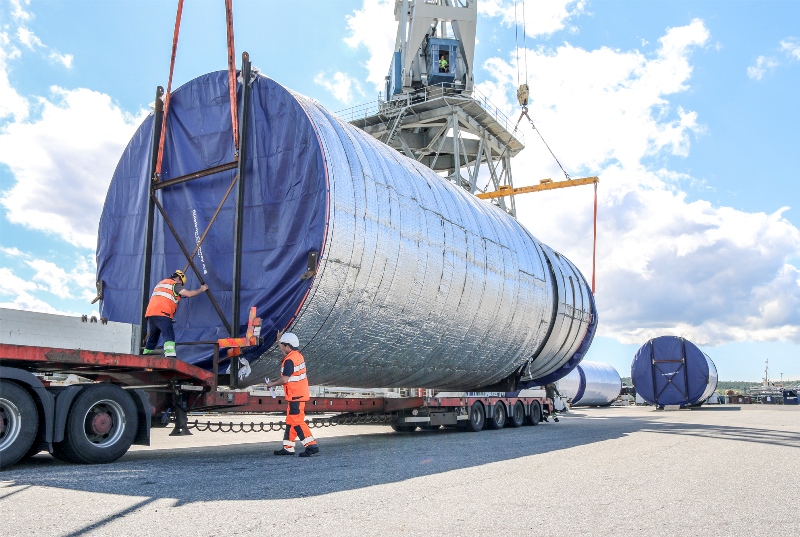 ITALY – The Port of Venice has handled its largest ever load, a colossal project freight forwarding job consisting of two hydrocracking reactors, each weighing 1,535 tonnes and measuring 60 metres long. Made by heavy engineering equipment manufacturer, ATB Riva Calzoni, the reactors are, according to the company, amongst the largest ever made in the petrochemical sector and bound for its destination, the first Nigerian refinery in private hands and owned by Dangote Refining.

The high-pressure units were made both at Roncadelle, in the province of Brescia, which is the headquarters of the Lombardy based company, and Marghera, in the assembly workshops owned by ATB Riva Calzoni, just a few metres from the outbound terminal. The Port of Venice consists of two terminals, Marghera and Marittima, which between them offer 30 kilometres of quayside facilities where ships can berth. Sergio Trombini, President of ATB Riva Calzoni, said:

“For us, Porto Marghera continues to be a strategic and fundamental port. It is only because of the availability of excellent harbour infrastructure that our company can continue to service its clients around the world, and ensure efficient and punctual service. The support of the operators and the people who work in the harbour system has been especially important in this case, considering the size and weight of the pressure vessels that we dispatched.”

The stage in which the reactors were transported from the facility to the quay was conducted by Fagioli spa which, to meet the load-bearing limits of the ground, used a 72-axle SPMT (Self-Propelled Modular Transporter) putting together convoys of as much as 60 metres long, 8.5 metres wide and 10 metres tall for each load.

The convoys were moved to the multiservice terminal quays through the Via Sali access, which was created especially for transporting loads with such extraordinary dimensions, where the two reactors were loaded bound for Nigeria on the Happy Star, a BigLift ship, which is equipped with two cranes each capable of carrying 1,100 tonnes. President of the North Adriatic Sea Port Authority, Pino Musolino, said:

“The only place where operations like this can currently be carried out in Italy is the Port of Venice. We have production areas that are close to the quays, the best service operators, and excellent companies like ATB Riva Calzoni, who choose our port because of its production business, and which are continuing to invest. These are all assets that improve our performance, confirming our unique position in Europe.”