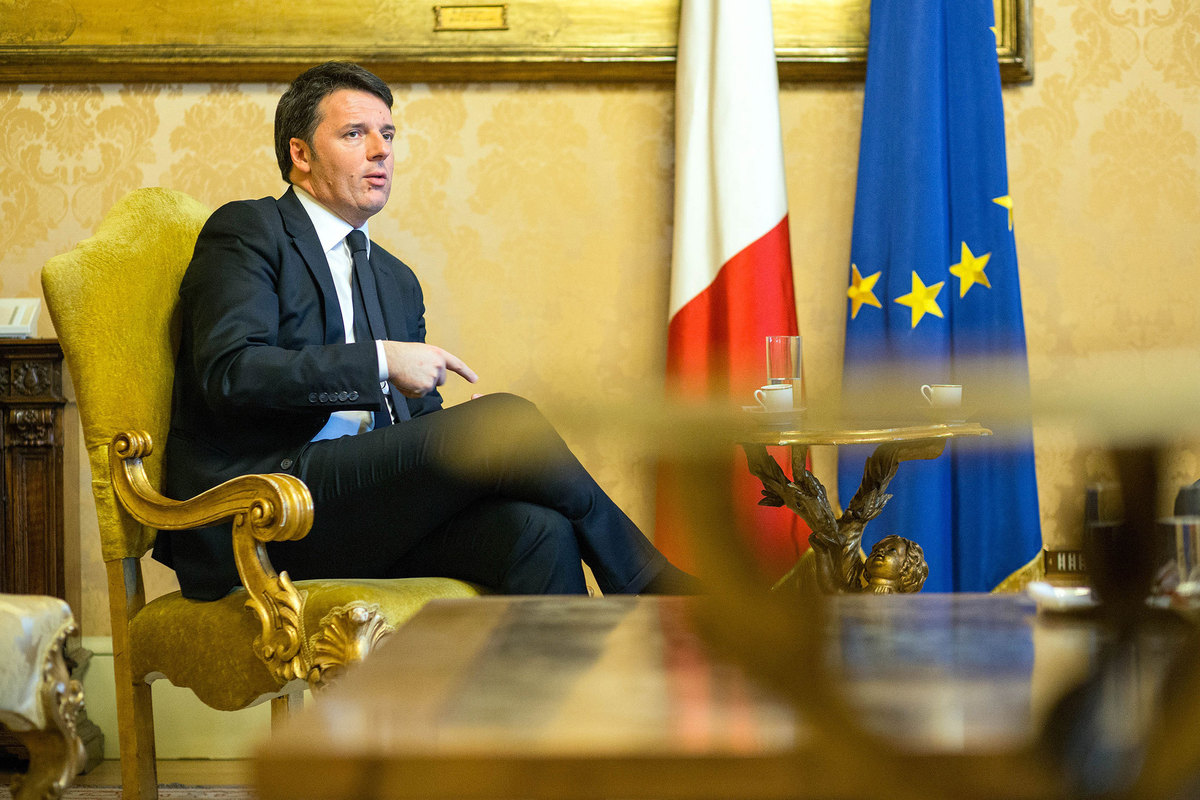 Ship emission cuts at center of Shipping and the Law forum

(ANSAmed) – NAPLES, OCTOBER 17 – The vice minister for infrastructure and transport, Edoardo Rixi, has suggested easing taxes for companies implementing effective sustainable measures given the delicate objective of preserving the environment, during a speech on new rules regarding shipping emissions to become effective in 2020.

The environment was at the center of the ninth edition of Shipping and the Law, the annual congress of ship owners held in Naples and organized by attorney Francesco Saverio Lauro, who is specialized in maritime law.

During the two-day event, Italian ship owners confirmed their intention to work in this direction, as stressed by Emanuele Grimaldi, vice president of the International Chamber of Shipping (ICS): ”We are strongly engaged – he said – in cutting ship emissions, contributing to the decarbonization of the sector. With the UN International Maritime Organization (IMO), we have worked to reduce by 50% emissions from now until 2050.

But in this period, maritime traffic is expected to double, which means emissions will have to be only 25% of current ones.

In order to do this, we work on research and development, putting all new solutions on ships”.

Grimaldi noted that ”our sector does not represent a problem but an opportunity: ships travelling today on highways of the sea have Co2 emissions that are one-fifth of those of road vehicles and half of rail transport”. Leading representatives of the international and Italian maritime industry gathered in Naples, including the president of the European Community Shipowners’ Association (ECSA), Panos Laskaridis, the emeritus president of ECS and Greek ship owners, John C. Lyras, the president of Confitarma, Mario Mattioli, as well as experts like Leo Drollas, chief economist of the think tank of former Saudi oil minister, sheikh Yamani.

Lower House Speaker Roberto Fico opened the conference. ”The blue economy – he said – is fundamental, there are huge challenges that must be confronted on the recycling of ships, employment and salary dumping. It is important to talk about this in Naples, a key city for international shipping. This sector must be at the center of the economic life of the South, given that the European Union is also giving it growing attention: maritime companies have grown over the past five years by some 8% compared to a 1% drop in the total number of companies. Ten companies of the blue economy out of 100 are led by managers under 35 years of age, 20 in 100 by women and six in 100 by foreigners – data above the national average”.