Will COVID-19 accelerate the adoption of autonomous vehicles? – FreightWaves 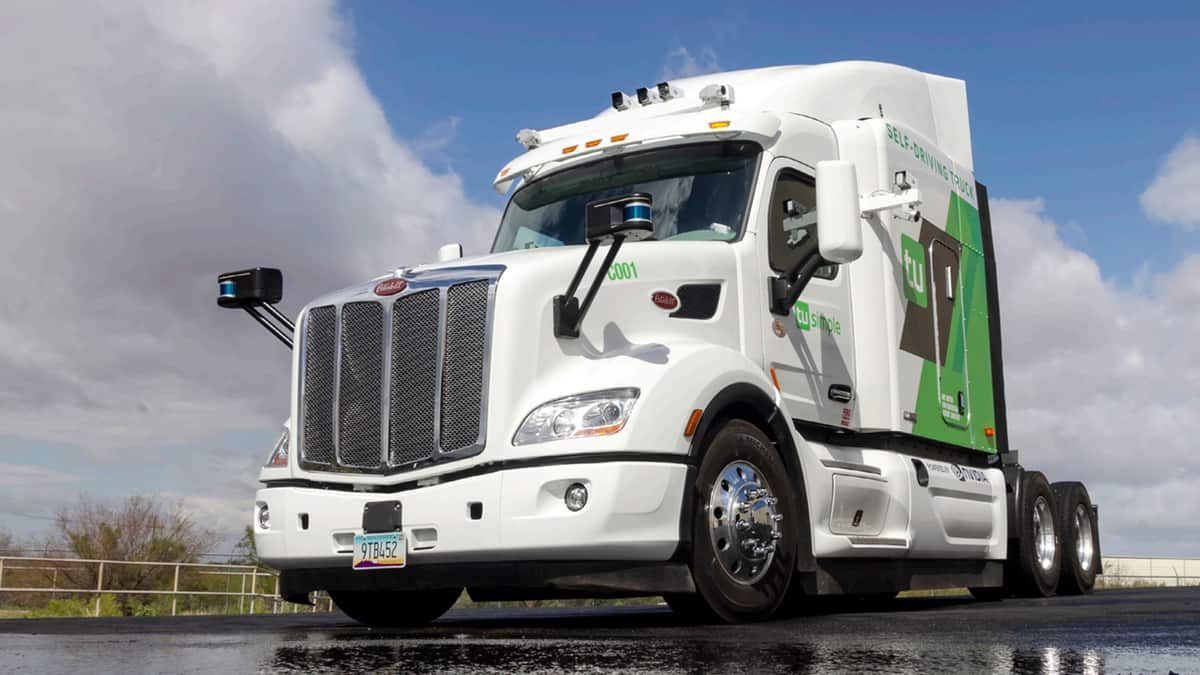 Will COVID-19 accelerate the adoption of autonomous vehicles? – FreightWaves

With roughly one million people infected with COVID-19 in the U.S., the importance of social distancing cannot be overstated. However, this is easier said than done within the freight industry. Being frontline responders to the crisis, the trucking community cannot afford to stay at home in quarantine. This puts them at severe risk of contracting the virus, as social isolation for a majority of logistics workers remains inadequate.

This has led to complications; numerous truckers have been infected with the virus, prompting the Federal Motor Carrier Safety Administration to lift regulations that stipulated a maximum of 11 hours of working during a 14-hour workday. This has been done primarily to offset the issue of driver shortage, shedding light on the perils of working during a full-blown pandemic.

For social distancing to work within the freight industry, it would require fewer in-person interactions. For supply chains to not transmit the virus would mean fewer shipment exchanges along the supply chain, because reducing contact nodes would directly help mitigate the risk of infection.

There are a myriad of solutions floating around that can potentially reduce human interaction at logistics workplaces. Autonomous driving technology is one of them, reducing the number of human drivers needed to move a shipment, while concurrently reducing interaction possibilities.

However, unlike the usual auto players that work on automotive-related problem sets, the autonomous driving segment has seen the advent of several non-traditional players like Google, IBM, Apple, Uber and even Amazon, which have all invested heavily in making autonomous vehicles a reality.

At the current stage of technology development, self-driving long-haul trucks can be used to automate the middle mile. Highway transit is one of the easiest legs to automate, as the traffic is less chaotic and also more homogeneous.

This is already a reality. TuSimple, an autonomous driving technology company, has partnered with UPS to have autonomous vehicles haul freight for the freight forwarder. TuSimple, which has been transporting parcels for UPS over the last year between Phoenix and Tucson, Arizona, expanded the program this March to include a new route that connects Phoenix with El Paso, Texas.

Another possibility for autonomous trucks in the long-haul market is the concept of truck platooning. Platooning happens when a human-driven truck is followed by a few autonomous trucks, with the autonomous trucks imitating the driving maneuvers of the lead truck. Apart from reducing the number of truckers required to move freight, platooning also increases fuel efficiency. Trucks following one another spaced out in equal intervals help them dramatically reduce wind resistance, thereby decreasing fuel consumption.

The last-mile can also be automated by using self-driving delivery vans. Though this would likely involve technology that is more sophisticated than autonomous trucks on highways, it can be put to use in certain regions where there is a shortage of labor or even regions that are under quarantine.

Autonomous vehicles can also be used to ferry people to healthcare facilities like hospitals and pharmacies, without them getting in proximity with other people along the way. Companies like Waymo and Cruise that are working on autonomous driving cars can offer such services in the future, helping the country protect itself from harm.