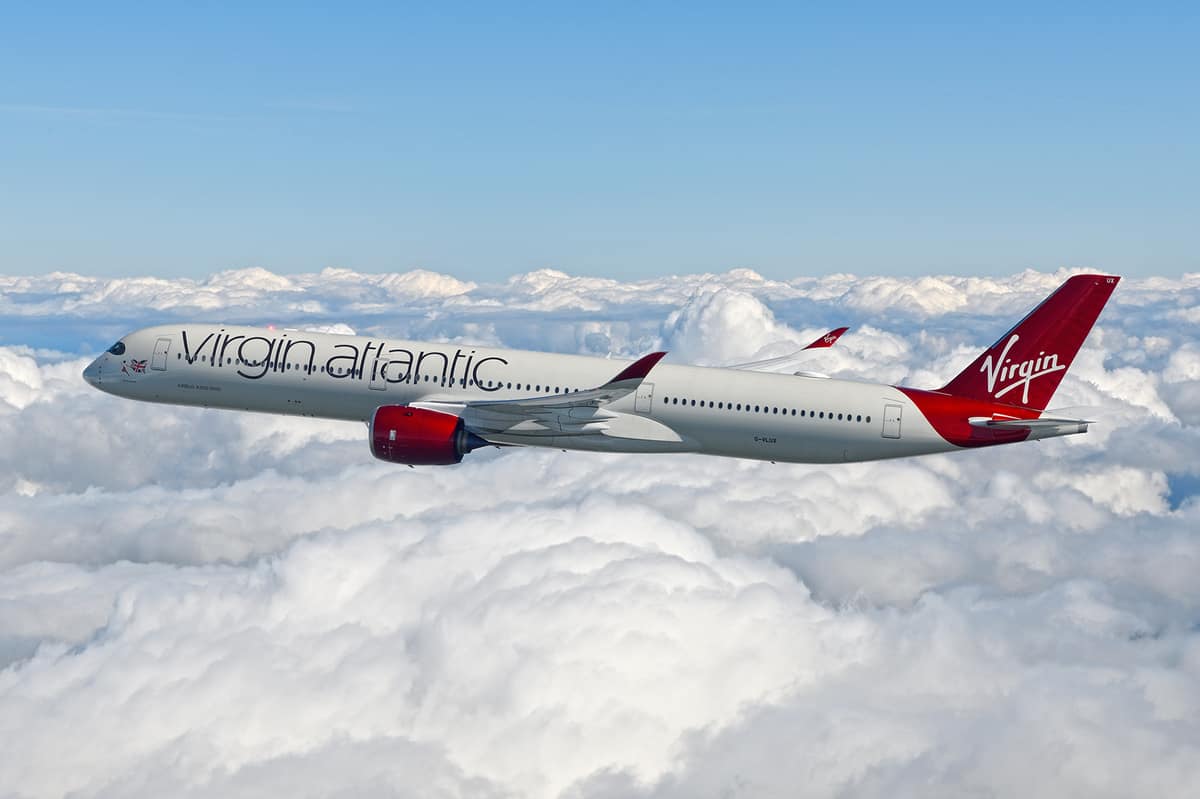 A survey by the powerful Confederation of British Industry (CBI) indicates continuing weakness in the U.K. manufacturing sector in December, with exports taking a heavy hit, primarily driven by the weakness in motor vehicle production. Participants anticipated that output will fall at a slower pace in the first quarter of 2020.

More than 40% of the 289 manufacturers surveyed said that total order books and exports worsened compared to November and remained below their long-run averages.

Output volumes in the three months to December fell at the quickest rate in a decade, with output expanding in only six out of 17 subsectors. The headline fall in output was primarily driven by the motor vehicles subsector, chiming with the recent weakness in global car sales.

“With manufacturers reporting that output is declining at a pace not seen since the financial crisis, alongside another month of softer order books, it is crucially important to rebuild business confidence in this sector,” Anna Leach, CBI deputy chief economist, said in the survey report.

Electronic engineering and aerospace were the main growth areas for the sector. Manufacturers reported that stocks of finished goods were above adequate.

Respondents expect output prices to pick up somewhat in the next three months.

“These disappointing figures are reflective of the widespread weakness in the global manufacturing sector and the impact of continued Brexit uncertainty in the run-up to the general election,” added Tom Crotty, chair of the CBI Manufacturing Council.

Prime Minister Boris Johnson won a mandate in last week’s general election to follow through on pulling the United Kingdom out of the European Union early next year. The government will then have to rejigger trade rules with EU member states and countries around the world, leaving companies in a continuing state of uncertainty about tariffs and access to markets.

Crotty called on the new government to work with the private sector raising productivity, addressing skills shortages and climate change and improving sustainability.