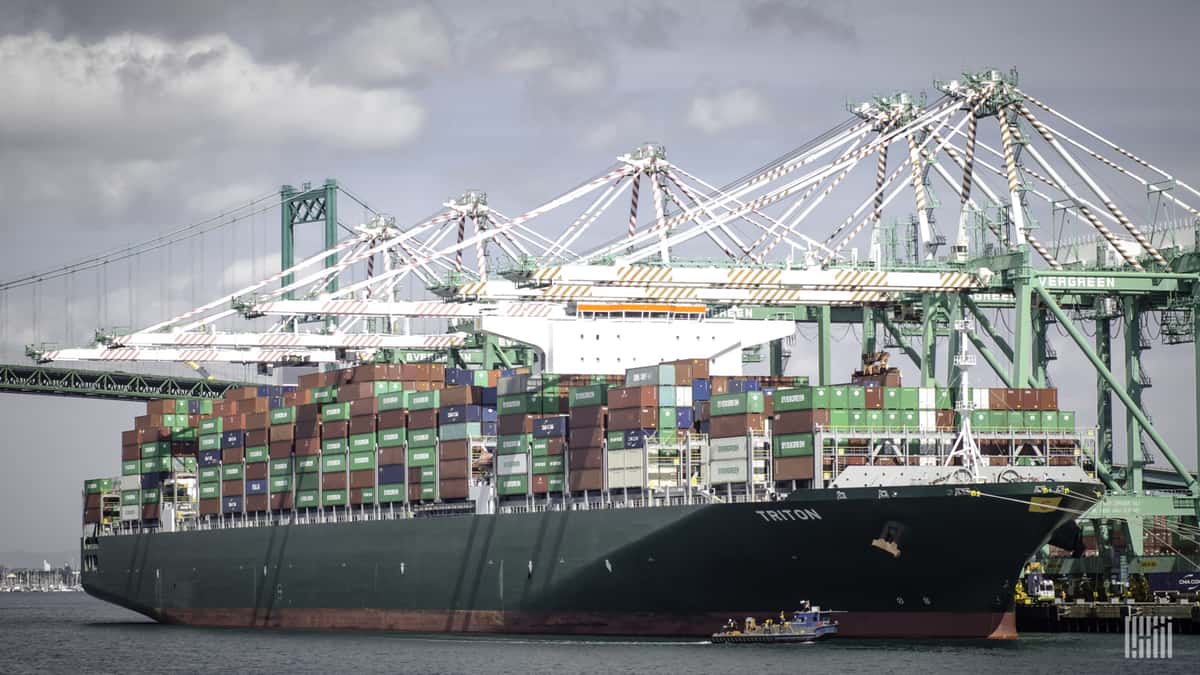 Choosing between an SOC and COC depends entirely on the shipper’s needs. COCs usually are opted for standard shipments on stretches with a high volume of cargo flow. In that context, there is little incentive for large shippers to use their own containers, especially since the container line in question typically charges a flat fee for moving their freight while taking away logistical complexities for shippers to trace their containers.

SOCs, on the other hand, are typically preferred by shippers when the trade route is between ports that do not handle high volumes and may not be sophisticated enough to process containers as and when they land.

When COCs are left waiting at the port, demurrage and detention charges kick in, exponentially increasing the cost of hauling for the shipper. However, with SOCs, shippers can circumvent this issue as they bring their own boxes and cut the carrier line from the picture once they deliver the containers at the destination port.

German-based SOC sourcing startup Container xChange recently published a report on the popularity of SOCs in the maritime ecosystem by approaching large freight forwarders disguised as a shipping company to glean insights into their approach toward SOCs.

Florian Frese, director of marketing at xChange, explained that the industry is seeing a fundamental shift as it ambles toward democratizing the use of SOCs, which traditionally were offered by freight forwarders only to large and trusted shipping partners.

“What we found while doing the study was that freight forwarders only offered SOC options to shippers who gave them very high volumes because it was hard for them to find SOCs on time as there is no market transparency,” said Frese. “At xChange, we buck that trend by providing shippers greater visibility into SOCs, helping them lease out SOCs and effectively avoid demurrage and detention charges.”

For the benchmarking study, xChange posed as a shipper and connected with the top 50 global freight forwarders to ask for SOC shipment quotes. Frese said that about 50% of the forwarders got back with a quote but only after incessant emails asking for a quote. In total, a paltry 18% of the forwarders ended up offering SOCs, which Frese contended was because these containers require a lot of manual effort in handling.

“Lack of transparency is a huge determinant. Some freight forwarders have their own capacity and set agreements in place, but for most freight forwarders, helping a shipper depends purely on luck — whether they can source SOCs or not,” said Frese. “There are no tools available, not even Excel sheets where they can go and identify partners.”

For freight forwarders to offer SOCs, they would have to search manually across the ecosystem, vet their potential partners, set up legal agreements and book container insurances. The complexities involved in this process force several forwarders to drop the idea or only offer it to customers who can give them better margins by shipping high volumes.

Nonetheless, SOCs are good for the maritime market at large, as it frees up capital and increases the availability of containers. Frese explained that SOCs roughly make up 50% of the total container strength in the market. With the possibility of short-term leasing and one-way container moves, SOCs can provide massive flexibility to shippers — unlike COCs that usually have long-term leases that run into several years.

“For example, shippers can just rent a SOC from Hamburg to Valencia and then return it at their partner’s depot,” said Frese. “At xChange, we are pretty convinced that this is how the future will look like. With technology and transparency at play, shippers will have an option that is not only flexible but also much cheaper than the COC alternative.”