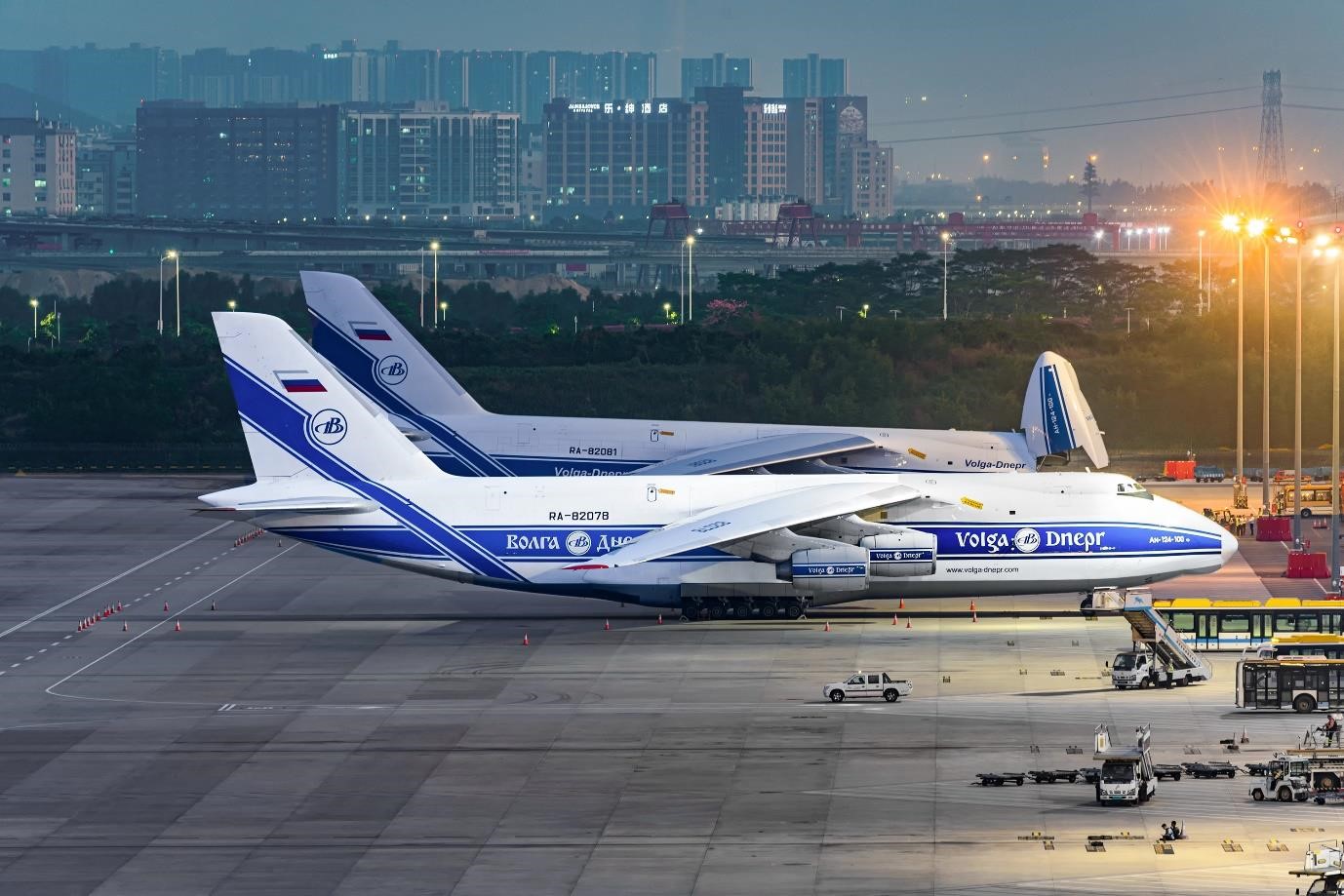 The French government has ended a massive airlift of medical supplies from China to combat the spread of the deadly coronavirus after stockpiles were deemed sufficient.

The Cold War-era AN-124s, which were built in Ukraine, are the largest commercial cargo aircraft in use and are normally associated with irregular flights of large, heavy pieces of freight, including U.S. military equipment to the Middle East.

The French Ministry of Solidarity and Health hired Volga-Dnepr and Geodis to create an “air bridge” transporting much-needed face masks, surgical gowns and other protective gear from Shenzhen, China, to Paris for distribution to hospitals around the country.

According to Volga-Dnepr, its fleet of 12 AN-124s landed at Paris-Vatry airport every 48 hours from the start of April until the end of June. The carrier estimates it transported more than 1 million cubic feet of protective medical equipment from China to France during that time.

“This was a unique airlift challenge, given its size, frequency and the epidemiological factors that our operating crews and all stakeholders faced,” said Stuart Smith, Volga-Dnepr’s global director of humanitarian services, in a statement.

Other countries, such as the U.S., U.K., Spain and Germany, used similar air bridges involving commercial aircraft this spring to rush protective medical supplies from Chinese manufacturers to front-line hospital workers fighting the spread of COVID-19.