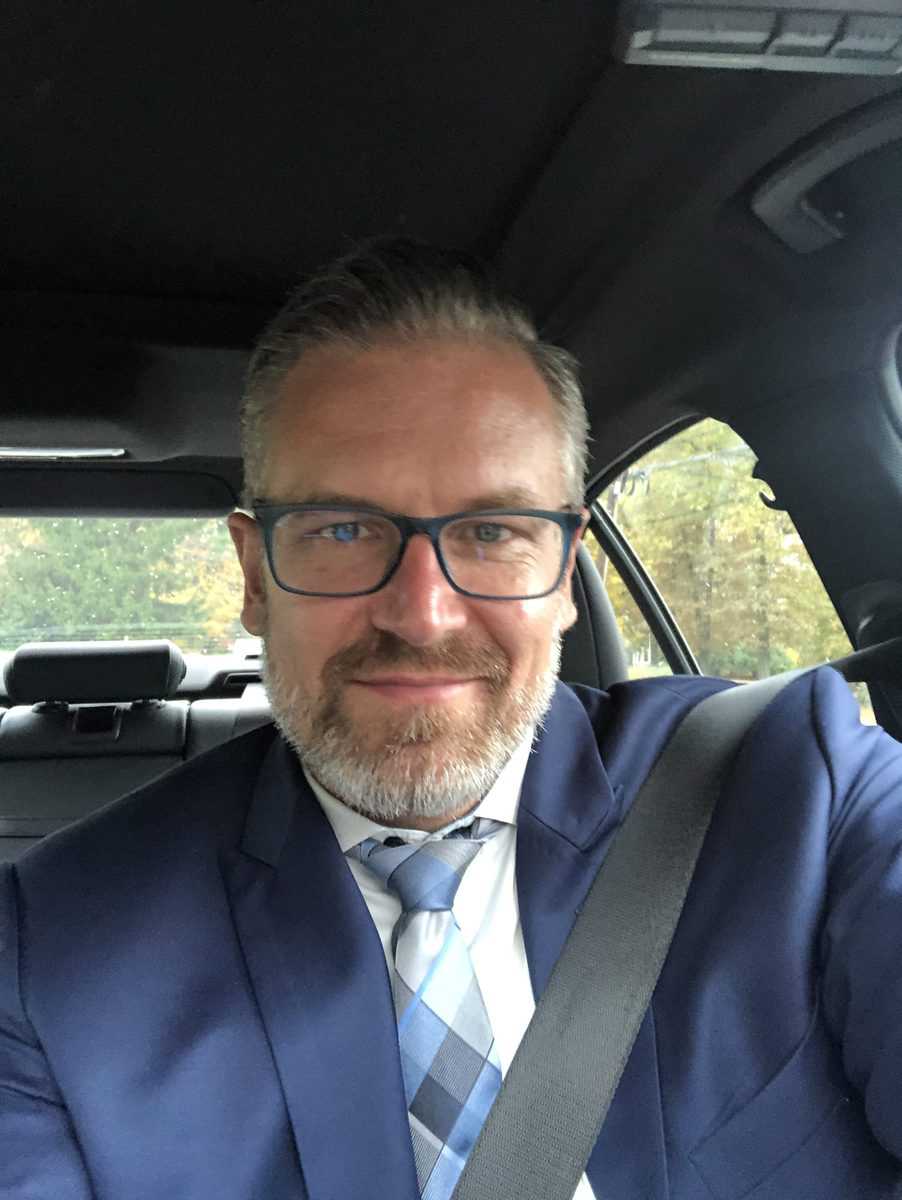 Escalating airfreight transportation rates and capacity shortages out of China in recent months due to the coronavirus pandemic have led many shippers to try hybrid services that combine sea and air modes.

So-called “sea-air” services offered by some global freight forwarders and non-vessel-operating common carriers (NVOCCs) have been around for decades, but they tend to come and go depending on airfreight market conditions.

The pandemic has spawned increased interest in moving freight from Asia by fast boat to Los Angeles where it is put on a plane to Europe. The new option has become more popular than the traditional routing through the Middle East, which involved an ocean leg to the United Arab Emirates’ Jebel Ali seaport, stripping the container and delivering the cargo to an airliner at the Dubai airport for transport to the destination city, according to logistics professionals.

Experts caution that not all freight is suited for the sea-air mix because of tight delivery windows and more touch points that increase the risk of delays, such as extra customs inspections.

The COVID-19 pandemic has turned Los Angeles into a center for sea-air logistics services.

“We are targeting airfreight users and really not trying to convert our standard LCL clients to XLERATE per se. The commercial benefits are allowing our freight forwarding customers to give their “clients a third or middle service option both in price and transit between pure air cargo out of China and the standard ocean LCL service,” Tim Tudor, ECU Worldwide’s Miami-based CEO said.

Transit times are between 14 to 23 days, depending on the Chinese origin port and the destination European airport, while the cost is about one-fourth that of pure airfreight.

After devanning containers and reloading the cargo onto airline pallets at its facility in Los Angeles, Shipco turns the freight over to all-cargo operator Cargolux for air transport to Europe.

Both ocean wholesalers credit the success of their L.A. sea-air service to trans-Pacific, U.S.-flag ocean carriers Matson Navigation (NYSE: MATX) and APL, a subsidiary of French line CMA CGM, which operate scheduled container service from China and North Asia to the Port of Los Angeles.

While other trans-Pacific liner carriers have announced numerous blank sailings during the COVID-19 pandemic, Matson has even added chartered vessels to increase its capacity to two sailings per week, according to Tudor. For Asia origins that are not served by Matson, ECU Worldwide uses APL’s “Gate Out” service.

“We are most certainly focused on knowing when these blank sailings will occur and adjust our schedule accordingly,” Tudor said.

Both ECU Worldwide and Shipco said they also have expanded their sea-air services via Los Angeles to include destinations across Central and South America. They perform this by trucking the cargo to Miami International Airport for outbound flights to those regions.

“It is an advantage for us that we are a truck broker in the U.S. and can control the trucking leg into Miami ourselves via our in-house domestic department to ensure we can deliver on the competitive transit times,” Bach said.

“We have moved several sea-air shipments well over 80 cubic meters from Shanghai  to . . .  Munich and Madrid recently,” said Spencer Strader, ECU Worldwide’s director of U.S. imports. “We have been moving weekly shipments in the 40- to 50-cubic meter range of PPE from Shanghai and Shenzhen to Buenos Aires, Argentina, and Bogota, Colombia, via Miami.”

Personal protective equipment, or PPE, is worn to minimize exposure to hazards such as viruses.

“We’re working closely with them to understand their current inventory levels and determine if expedited ocean services to the U.S. and domestic air to various U.S. states will work with their timeline,” said Matt Castle, C.H. Robinson’s vice president of global forwarding products and services. “With the right planning, global shippers can accommodate the longer lead time and take advantage of the cost savings.”

DSV Panalpina (OTCMKTS: DSDVY), based in Germany, has experienced greater interest in its sea-air service to Europe via Singapore and Dubai.

“At the beginning of the year – before Chinese New Year – we experienced an increase in demand for this service from markets such as Bangladesh, Myanmar and Cambodia due to a surge in textile volumes,” DSV Panalpina spokesman Christian Krogslund told American Shipper.

“As the COVID-19 pandemic unfolded late in the first quarter, demand shifted towards mainly PPE,” he said. “In order to keep supply chains flowing with vital PPE for the fight against COVID-19, we have used transshipment points such as South Korea, Taiwan and even Vietnam to meet the huge demand for capacity out of China.”

When airfreight capacity to China suddenly tightened at the start of the pandemic, Shipco established a sea-air solution through Inchon, South Korea. Cargo arrived via aircraft at Inchon and was reloaded into ocean containers for transport to Shanghai.

“We got down to a transit time of roughly seven days,” Ekstroem said. However, he added, the service only lasted until the outbreak subsided in China.

ECU Worldwide said it plans to expand XLERATE for Europe with truck service to nine more inland U.S. locations in the next several weeks.

“Our XLERATE service, however, must first have access to premium port-to-port and express terminal gate-out services in Los Angeles for us to put it under the XLERATE rate,” Strader said.

But Shipco’s Ekstroem believes sea-air services will stick around once the COVID-19 pandemic subsides.

“I think the need for cargo capacity will increase faster than our appetite for traveling, and without us traveling, there will be limited belly capacity and airfreight rates will stay high,” he said.