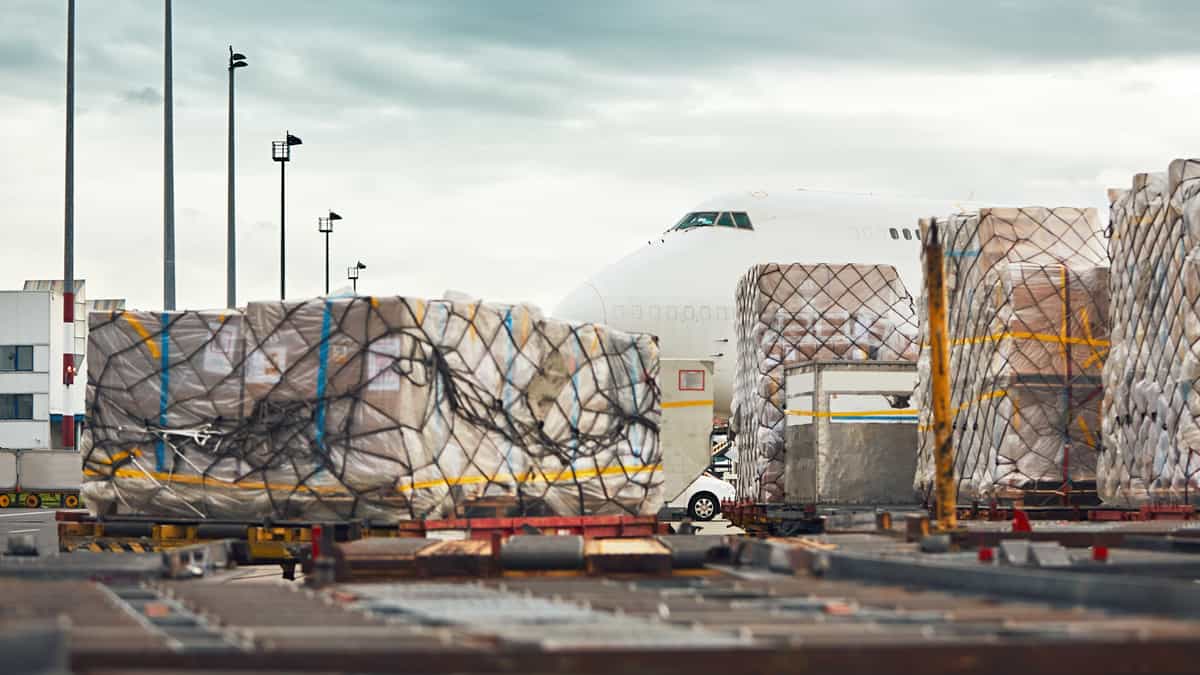 The underlying operating model of airfreight is broken and needs fixing if customers are to receive the premium service they pay for. That was the stark message heard by air cargo stakeholders attending an executive summit hosted by TIACA (The International Air Cargo Association) in Budapest at the end of last month.

Kai Domscheit, CEO of CHI Deutschland Cargo Handling, a leading handler at Frankfurt Airport, spent time undercover “in old ripped jeans, a T-shirt and a cap, sitting next to the driver pretending I’m a trainee” secretly asking suppliers about their shipment and handling processes.

His conclusion was the airfreight industry “lacks integrity,” is “afraid of honesty” and could reduce international shipment lead times from around 6.3 days to 5.3 days if all parties were serious about improving service levels.

Domscheit was not alone in his criticism of air cargo logistics. Tan Siang Tang, CEO of Oman Air Sats, called for more cooperation across the supply chain. “At the moment we’re all operating in silos,” he added.

Johnny Voet, VP for air services at Liege Airport, said, “When you talk cargo, processes are not clear, not known or don’t exist, and there’s a lack of transparency and communication.”

“Dinosaurs” must leave their silos

Voet said shippers now expect track and trace and multimodal options and better supply chain predictability and punctuality and predicted that only those airfreight companies able to meet such expectations would prosper.

He said operators and handlers must “do the right thing when no one is watching,” claiming many were “dinosaurs” afraid of “transparent communication because it might hurt the underlying business model.”

Domscheit told TIACA delegates to go back to their organizations, spend time undercover and in one week, “you will be extremely frustrated. … You’ll be shattered by the intel.”

He added, “At Frankfurt, trying to get cargo from air to landside takes six to 14 hours. The report will show 30 minutes to two hours. This is the magic trick, the disconnect.

“The reports I get are fudged, it’s not honest,” Domscheit said.

How to speed up airfreight

Air cargo analysts contacted by FreightWaves in the aftermath of TIACA’s executive summit took a more nuanced view on how and where the airfreight sector can improve its operating model.

FreightWaves’ in-house air cargo market expert Jesse Cohen believes that speeding up air cargo shipment times is usually a matter of addressing issues on the ground, especially when it comes to trying to compete for cargo against integrators.

“Airplanes basically fly the same speed, so the difference for forwarders competing with integrators is getting their arms around the ground components and the timely information flows between multiple parties on the ground surrounding that,” he said.

“Today we are seeing greater adoption of technology solutions, business processes and data sharing by airport cargo stakeholders in various locations in Europe and North America.

“These show a lot of promise toward driving efficiency and eliminating wasted time in processing a shipment,” Cohen said.

Brandon Fried, executive director at the Airforwarders Association (AfA), believes that while speed is air cargo’s primary value proposition, meeting customer expectations is not only about transit times.

“This is why most forwarders offer a wide range of transportation options helping shippers select the right service for the budget and commitment at hand,” he said.

“For example, we all know that, generally, next-day delivery is more costly than more economical deferred transit. Speed is only one part of a more complex equation because shipper demands vary.

Learn from the integrators

“The right service offerings, such as those the integrators offer, are another thing to consider. What does the final customer need?” she added.

“And, of course, price such services appropriately so that shippers and the carriers themselves benefit,” she continued.

“But first you’ll need to get all the players to cooperate.”