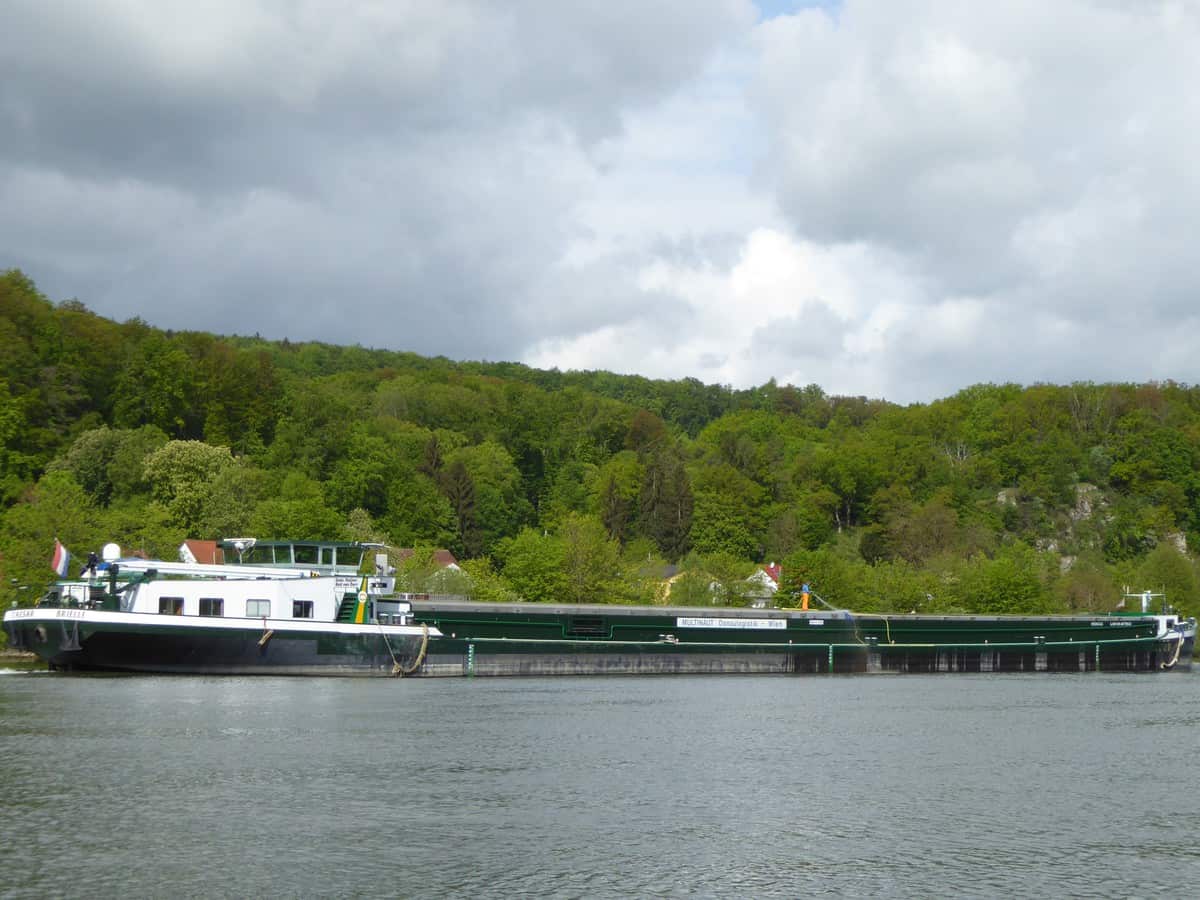 Financial terms of the deal were not disclosed by either Imperial or Multnaut.

Jedlicka, who originally sold the 90% stake in Multinaut to Imperial in 2008, retained 10% of the shares. He is now again the sole owner of Multinaut.

The sale of Multinaut follows the company’s recent agreement to sell its Imperial-branded European inland waterways shipping business to HGK.

Multinaut operates a fleet of 25 vessels, ranging from 750 to 2,900 tons of capacity on the Rhine-Main-Danube river system. It has facilities in Vienna, Austria, and Regensburg, Germany.

Hakan Bicil, CEO at Imperial Logistics International, said in a statement that “inland waterways shipping does not fit into Imperial’s future development strategy, which is focused on growing our existing logistics activities in automotive, healthcare, consumer, chemicals and industrial.”

Imperial employs more than 27,000 people across 32 countries in Europe and Africa.

Bicil said Duisburg, Germany-based Imperial Logistics plans to expand its logistics operations across Africa in the next several years.