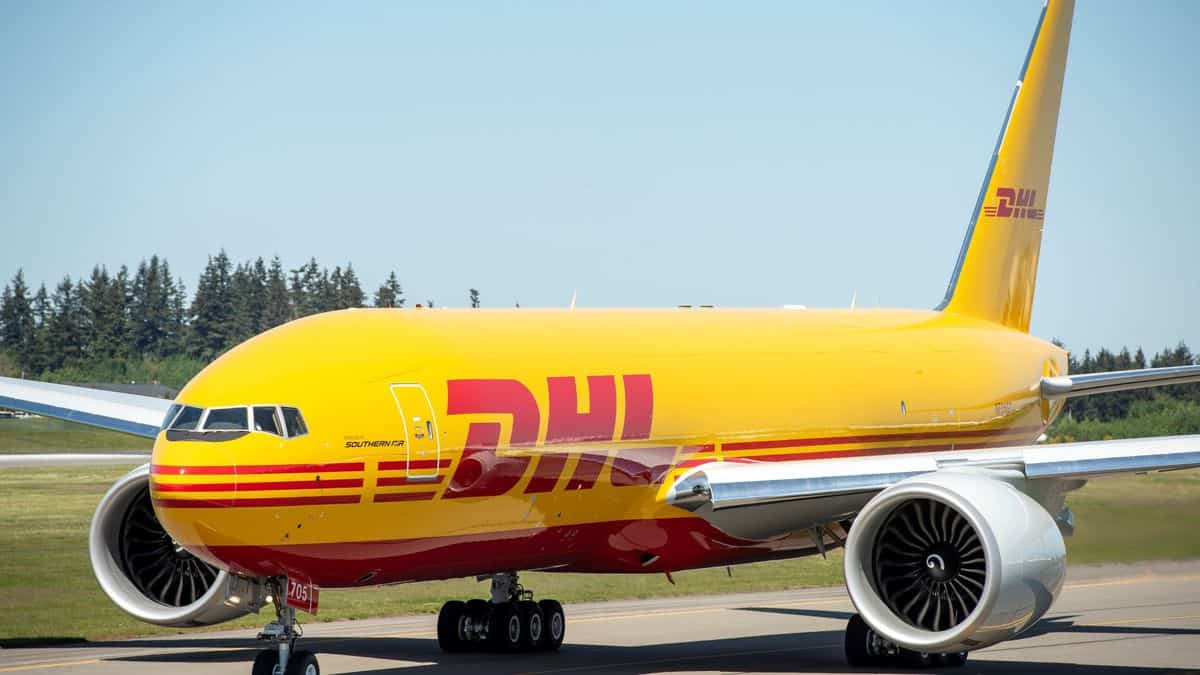 The facility, which is expected to cost 70 million euros ($78.8 million), will include parking for 65 delivery vehicles and a cargo-handling building of more than 86,000 square feet.

DHL currently leases space for its cargo operation at Munich airport. Once construction of the new facility is completed in 2022, DHL will have an airport building that is six times the size of its rented space, Tim Rehkopf, a DHL Express spokesman, told American Shipper.

The express carrier expects customers in southern Germany to benefit from the new facility for both European and international shipments.

“For DHL Express Germany, the new facility at the Munich airport is another step in improving the German infrastructure,” Rehkopf said. “Having our own building with airside access ensures improvement processes for our customers.”

DHL stuck with the new investment despite one of the worst downturns ever for airfreight. In an effort to contain the coronavirus pandemic, many governments imposed steep restrictions on air transport. The company expects the completion of the facility to coincide with an anticipated global economic recovery, said Markus Reckling, managing director of DHL Express in Germany.

In February, DHL received the first of six new Boeing 777-200 freighters scheduled for delivery this year. The company ordered 14 777Fs in 2018, with four delivered last year and another four coming in 2021.