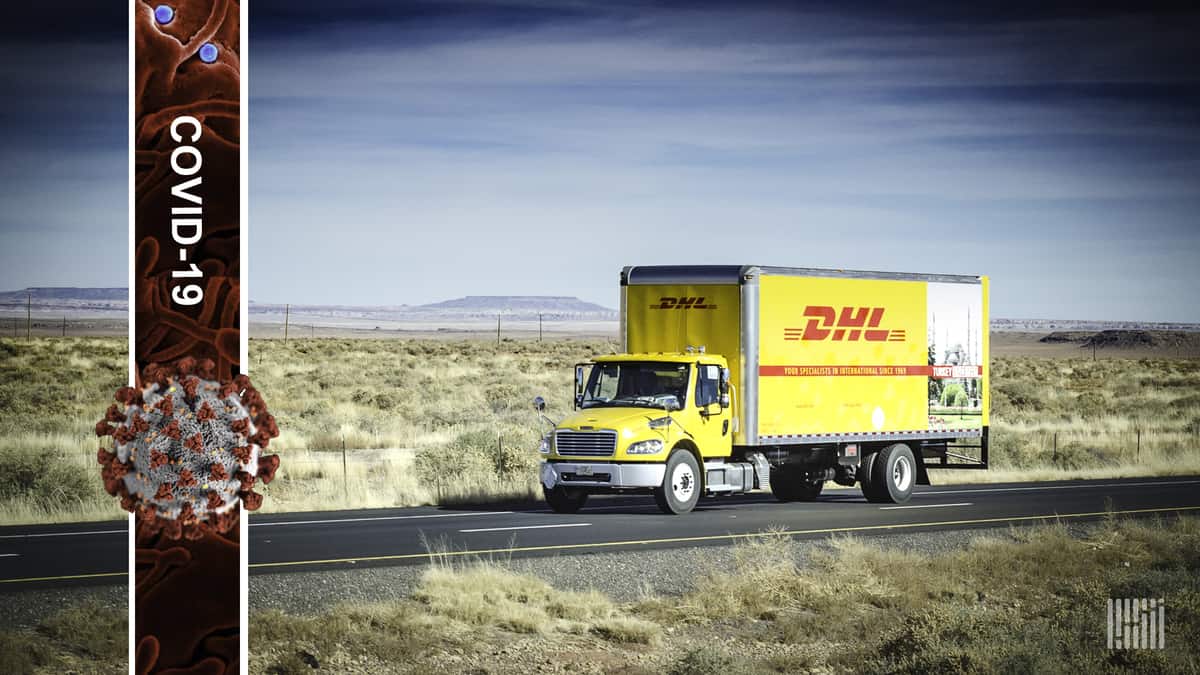 Preliminary pre-tax profits of 590 million euros ($645 million) were also affected by restructuring costs for the company’s electric cargo bikes, but adjusted operating profit of about 1 billion euros ($1.09 billion) was 200 million euros ($218 million) above that in the same 2019 period.

DP DHL said this week it is pulling its full-year guidance because of the economic uncertainty caused by the global pandemic. Business is recovering in China after the lifting of mass quarantines there, but is now slowing considerably in Europe and North America.

“While the development of the business situation in China has been quite promising in the last weeks, Europe and North America are still in an earlier stage of the pandemic,” DHL said. “It is likely that these regions are going to see a comparable downturn and subsequent upswing like in China, while the peak of the pandemic and therefore the turnaround of the curve are not yet reached.”

The company has an estimated 550,000 employees located around the world. Most of its global operation is currently participating in the international relief effort to deliver healthcare products to medical facilities. Having an in-house airline that can make urgent deliveries for customers, especially in the healthcare and humanitarian fields, is another advantage for the company, it said.

DHL said it will publish more detailed results of its first quarter financial performance on May 12.