Commentary: Degrees of freedom in the skies – FreightWaves

Freight ItaliaAir CargoCommentary: Degrees of freedom in the skies – FreightWaves 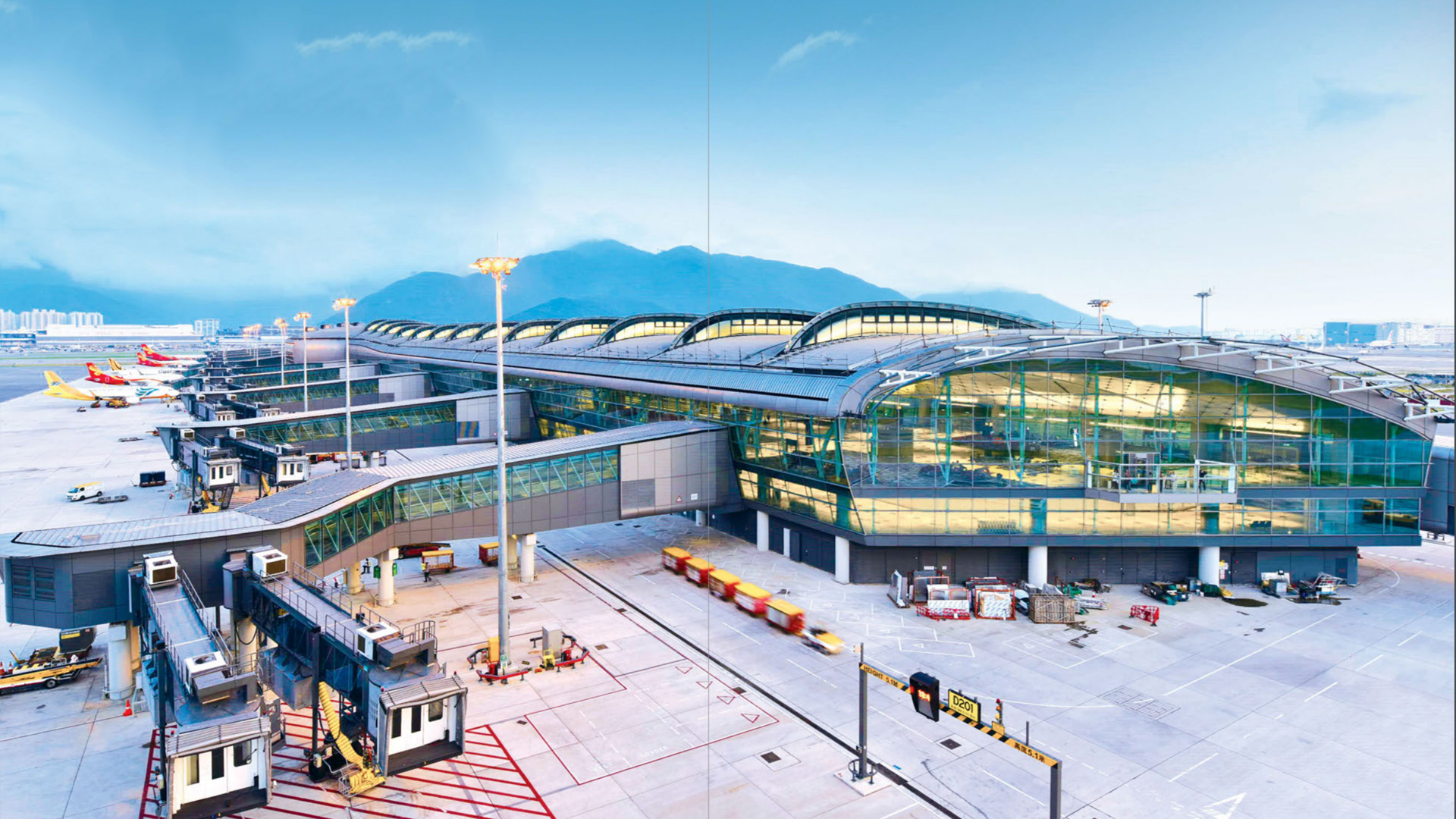 Commentary: Degrees of freedom in the skies – FreightWaves

The airport landing slots used by commercial airlines for their domestic routes are quite valuable. The same can be said for landing slots used on international routes. The difference is that the international routes are regulated by both the host country and the airline’s home country. This is the result of a unique feature of international commercial air transport – the bilateral air service agreement. International commercial air transport is the only mode that starts with two governments codifying how their respective airspaces are to be utilized. From there the airlines must work within those confines. Why all the fuss? It goes back to the Convention on International Civil Aviation of 1944 (also known as the “Chicago Convention”) and the subsequent point of view that a country’s airspace is a strategic asset.

The Chicago Convention’s mandate explains why the U.S. government got involved when UPS recently decided to give up its landing slots used for weekly flights between Hong Kong and Singapore. While these slots are valuable, an airline cannot let them remain unused. They must be used for revenue service or else relinquished. This keeps the air passenger and air cargo markets moving along. Of course, it also challenges some airlines to “loss minimize” in order to keep their landing slots active. This was why so many passenger airlines resorted to carrying cargo-only in their bellies and even on the passenger seats when COVID-19 fears combined with government-mandated travel restrictions severely impacted the passenger market in March (and ever since).

On June 9, 2020 the U.S. Department of Transportation (USDOT) approved the transfer of the UPS routes to Kalitta Air and FedEx, both U.S. domiciled all-cargo carriers. After considering the carriers’ filings, USDOT allocated three of the four available Hong Kong-Singapore routes to Kalitta and the remaining one to FedEx. A fifth weekly slot was already owned by Polar Air Cargo (a subsidiary of U.S.-based Atlas Air).

The bilateral air service agreement between the United States and Hong Kong allows for up to 64 weekly all-cargo flights. In theory, this means a U.S. domiciled air carrier could fly into Hong Kong as part of a flight originating in the U.S. or one terminating there. There is also the option to include a third country as part of the route because this bilateral agreement allows for so-called fifth freedom routing. If the route did not include a U.S. origin or destination on the part of the U.S. carrier, the resulting all-Asia route would be a seventh freedom, which is an even tougher liberalization to negotiate. All of these “freedoms of the skies” agreements grew out of the Chicago Convention. In fact, depending on how one counts, there are eight or nine freedoms in total, with the eighth and ninth constituting types of cabotage. Cabotage is defined as the right to operate sea, air or other transport services within a particular territory.

Notwithstanding the flight frequencies allowed in the bilateral agreement, their usage pre-supposes the air carriers can secure, and are willing to pay for, the required landing slots. For fifth freedom routes this requires at least three properly timed slots in order for the route to be viable. This is part of the reason why the Hong Kong-Singapore route is serviced by only five weekly visits by U.S. air cargo carriers. However, the biggest reason is that USDOT noted that the cap of 64 roundtrip frequencies per week has been reached. Starting any new route would mean cancelling another.

Another question worth considering is the effect of regulatory oversight on market efficiency. Valuable landing slots confer on the airlines a chance to earn extra profits through limited competition (something economists call economic rent). Problems arise when airlines rent-seek. This means they devote time and money to striving for this monopoly-like power. Only one or a limited number of winners emerge in the process of filing detailed applications with regulators. The other applicants lose. The amount of time and money the “losers” devoted is called rent-seeking waste. What can be done to avoid this? Regulators would have to be willing to let the market pick the winners and losers.

In a contest for the Hong Kong-Singapore all-cargo market, suppose USDOT simply auctioned off the right to a weekly frequency. Of course, USDOT would have to collaborate with the respective airports in order to plan the auction design, set minimum bids, etc. Instead of preparing detailed filings, Kalitta, FedEx and perhaps other carriers would have submitted financial bids – putting their money where their mouths are, so to speak. The “loser” is merely out the time to prepare and submit a bid rather than the time and money involved in submitting a detailed filing. Financial bids are objective while filings, by design, are evaluated subjectively.

The two biggest obstacles to successful auctions for airport landing slots are: (1) not enough bidders to create a truly competitive situation; and (2) the need for an after-market. Basically, in a route from Hong Kong to Singapore, securing a slot at the former but not at the latter renders the route non-existent. Since the two airports would be running their own independent auctions, an airport and the regulator would have to grant airlines the freedom to trade slots among themselves. For example, airline X secured a slot at airport A but could not secure one needed at airport B to create an A-B route. If airline Y wanted the slot at airport A to complete a different route it has in mind, and it was willing to give airline X a slot that would create a viable route elsewhere then there is a chance for gains-from-trade.

Basically, if the market for auctions is viable, they are superior to regulators merely taking landing slots away due to non-use and using “beauty contests” to determine which airline deserves the slot. Unless a market failure is demonstrated regulations are not the answer.

Click here to see other commentaries by Darren Prokop on American Shipper and FreightWaves.