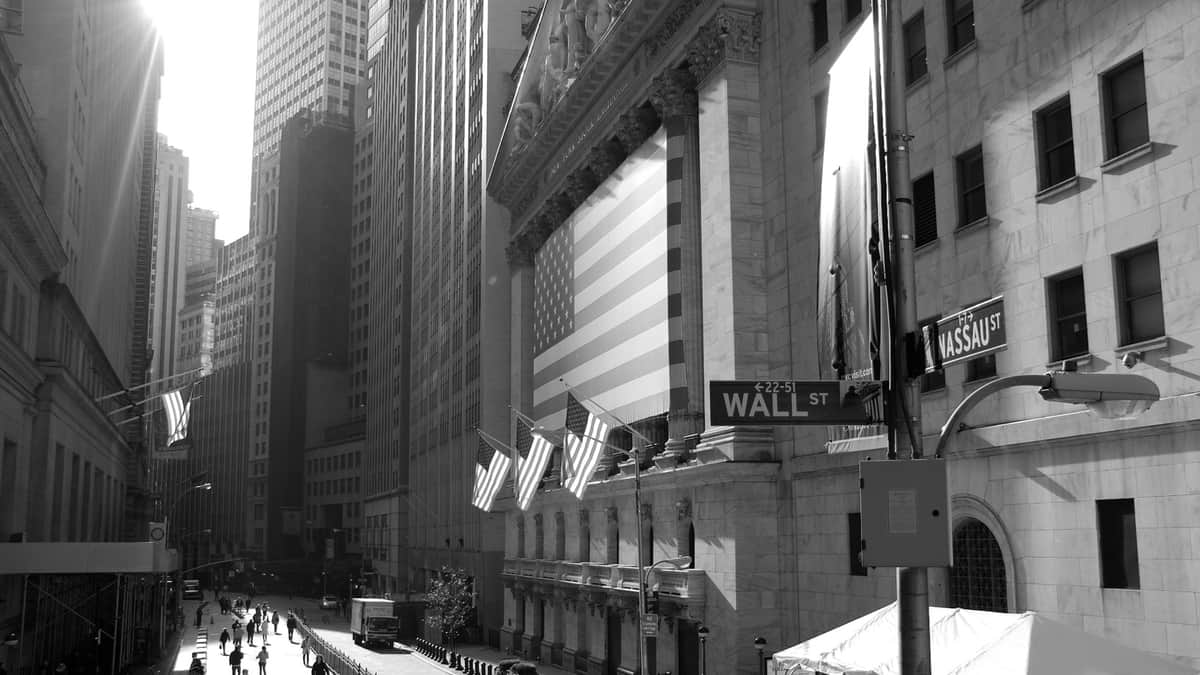 The stock market’s roller coaster ride of sell-offs followed by rallies then reversals confirms that the market does not like uncertainty. What is the nature of the coronavirus (COVID-19)? How are governments handling testing, quarantining and medical aid? The virus has spread across the world and the World Health Organization (WHO) declared it a global pandemic. When President Trump declared a national emergency on March 13, 2020 the Dow Jones Industrial Average rose over 6% during the first 30 minutes of his news conference as markets closed for the week. Markets wanted to hear a plan and they appeared to approve of what was said and what was promised by the president and his team, many of which included public-private partnerships with some of the most prominent consumer and pharmaceutical retailers.

Global supply chains have been challenged by the uncertainty that has burdened the transportation sector since COVID-19 surfaced in Wuhan, China in December 2019. But a testimony to how mutual trust simultaneously strengthens supply chains and makes them more flexible comes in the discussion around adjusting the terms of existing contracts. If a sincere attitude is necessary in order to enter into a contract it is certainly necessary if and when it needs to be adjusted.

Unfortunately, the way not to handle this process was demonstrated by the China Council for the Promotion of International Trade (CCPIT), a government organization. By early March it had issued over 4,800 force majeure (e.g., acts of God) certificates to China-based companies holding supply contracts ranging from thousands of yuan to billions of yuan. The total contracted value translated to about $50 billion. The CCPIT claims to be helping “enterprises safeguard their legitimate rights and interests and reduce the losses caused by the [COVID-19] epidemic.”

Referring to the legal weight this carries, the CCPIT noted that “one party of the contract may claim partial or complete exemption from the liability of non-performance, incomplete performance or delay in performance of the contract by virtue of the certificate.” This means that non-performance penalties noted in contracts are not enforceable in Chinese courts – and the duration of these certificates are for an indefinite period of time. No wonder international companies with supply chain linkages through China are worried and, by extension, so are the active stock exchange traders who, in part, influence those companies’ stock values. Such escape hatches in contracts may be legal in China but they are not the foundation of good supply chain relationships.

Narrowly considered, a contract of service is designed to protect each party’s interests. But beyond “the four corners of the contract,” which lawyers focus on, are the unwritten relationships which can flow from it. Ideally, both parties need to share a mission and develop a strategy which ultimately serves the customer at the end of the supply chain. Without the customer buying the goods or service a lot of upstream activity would not take place. Basically, transparency is not achieved when one contracted party can appeal unilaterally to the government for protection on otherwise shaky legal foundations.

Assuming the contracts between China-based and international partners even have force majeure clauses within them, it is hard to see COVID-19 as an act of God in the legal sense, especially since it was government action (or, more likely, inaction) that led to its spread within Wuhan and then far beyond. Human actions could be a source of force majeure but under common law and international law these are typically spelled out in the contract as opposed to just inserting the force majeure term as a catch-all.

Those international companies that have no choice but to deal with their China-based vendors may decide that it is simply better to maintain the relationship, hoping for an eventual and steady resumption of supply, than to take their chances in Chinese courts willing to give legal weight to the CCPIT’s force majeure certificates. A good practice in supply chain management is to let the partner better able to assume cost and risk do so. This is in the spirit of shared burden. The ugly twin of that practice is to pass along the burden to the partner least able to avoid it.

There is a problem in thinking of transportation as a transactional function rather than a relational one. If the discussion is only about the freight rate it is merely a zero-sum game between the consignor and the carrier. But if it is a discussion about services then the result could be positive-sum. Quality of service from the carrier combined with a commitment from the consignor to purchase capacity is a win-win if it can grow out of a well-honed contract.

China’s rapid growth since the 1990s and the international trade which grew out of it seemed to fixate both sides of the container liner market on price and not service. This is ironic since within the terms of the U.S. Ocean Shipping Reform Act (OSRA) of 1998 was the opportunity for confidential service contracts rather than the container liners sticking to freight rates formerly set by carrier conferences (i.e., cartels). Yet the container liners continued to merge into mega-alliances to try to ensure their own profitability or, in bad years, mitigate losses.

Here, too, relational options may exist in the form of sharing and integrating digital platforms. Many players – the carriers, the consignors, the intermodal partners and the ports – are investing in digital solutions and artificial intelligence (AI). Will they share their data in the spirit of relationship-building or hoard it out of mistrust? As supply markets bounce back in China, or as buyers shift to other Far East Asia locales, new opportunities to collaborate may present themselves.

An example of a government working to assist with contract compliance is how it is providing relief to domestic and foreign airlines’ use of their landing slots on routes susceptible to COVID-19. The Federal Aviation Administration (FAA) took the lead on March 12, 2020 by suspending the so-called 80/20 rule through May 31, 2020. The International Air Transport Association (IATA), whose membership of 300 passenger and cargo airlines account for about 80% of the world’s air traffic, is asking other jurisdictions to follow the FAA’s example. In this case, they are asking the airports (which are mostly government owned) to consider relaxing contract enforcement. This is a far cry from the CCPIT’s extra-judicial interference in the business activities between two private parties. The European Commission (EC) followed the FAA’s lead on March 14, 2020 and proposed a relaxation of the 80/20 rule at their airports through June 2020. This will require an amendment to existing European Union (EU) legislation.

The role of government is exemplified in creating incentives for private agents to enter into contracts backed by a judicial system which will enforce them. The U.S travel ban from China and Europe is about public health and maintaining economic activity. Relaxing the 80/20 rule is an example of giving airlines room to adjust. China should not go down the road of interfering extra-judicially in contracts by, in effect, picking winners and losers.