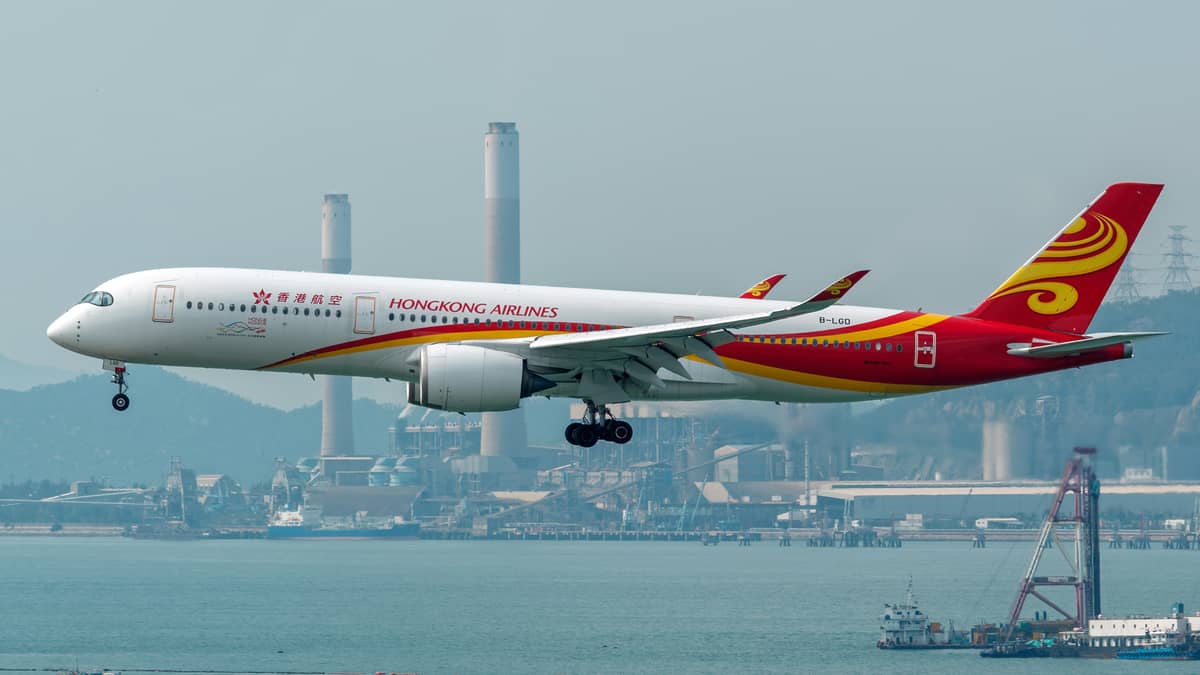 Financially struggling Hong Kong Airlines, the second-largest carrier in the Asian financial hub, has received a $568 million cash injection from a group of state-owned banks after being warned of a possible shutdown by the Hong Kong government.

In deciding not to revoke or suspend the carrier’s license, the territory’s Air Transport Licensing Authority (ATLA) is requiring the carrier to maintain an adequate level of available cash. The regulator has been closely monitoring the airline’s financial situation for more than a year. In late February, the authority expressed “grave concerns” after aircraft lessor AerCap sued the carrier for $20 million over late lease payments on several aircraft.

Privately held Hong Kong Airlines, which operates to more than 30 regional and international destinations in Asia and North America using passenger and cargo aircraft, does not disclose financial details.

It is controlled by heavily indebted Chinese conglomerate HNA Group. The carrier reported, in a filing with the Shanghai Stock Exchange on Dec. 8, that it received the loan from a syndicate of eight state-owned banks after announcing plans to defer the November salary payments to almost half of Hong Kong Airlines’ employees until Dec. 6. The filing indicated that the cash injection could be used for aviation fuel, aircraft supplies and materials, takeoff and landing fees, staff salaries, and aircraft leasing payments. According to the stock exchange filing, the funds can be used for any of HNA’s affiliate airlines.

HNA has been selling down assets, including airline stakes, to reduce debt, which is estimated to have peaked at around $90 billion as a result of a global spending spree. In HNA’s latest cash-raising exercise, the company earlier this month announced plans to offload low-cost carrier West Jet as part of efforts to pay down its massive debt.

“As weak travel demand resulting from the social unrest in Hong Kong has continued to affect our business and revenue, Hong Kong Airlines has reduced its capacity and flights in the coming months as well as further consolidated its network under the challenging business environment,” the carrier said in a Dec. 2 news release.

All carriers serving Hong Kong have been battered by the six months of anti-government protests that have deterred tourists, pushing the territory into recession. As early as August, flag carrier Cathay Pacific Airways issued profit warnings amid deteriorating conditions.

The latest figures from Hong Kong International Airport covering the month of October show 34,300 flight movements for the month, a year-on-year decline of 6.1%. Cargo traffic is also down this year.