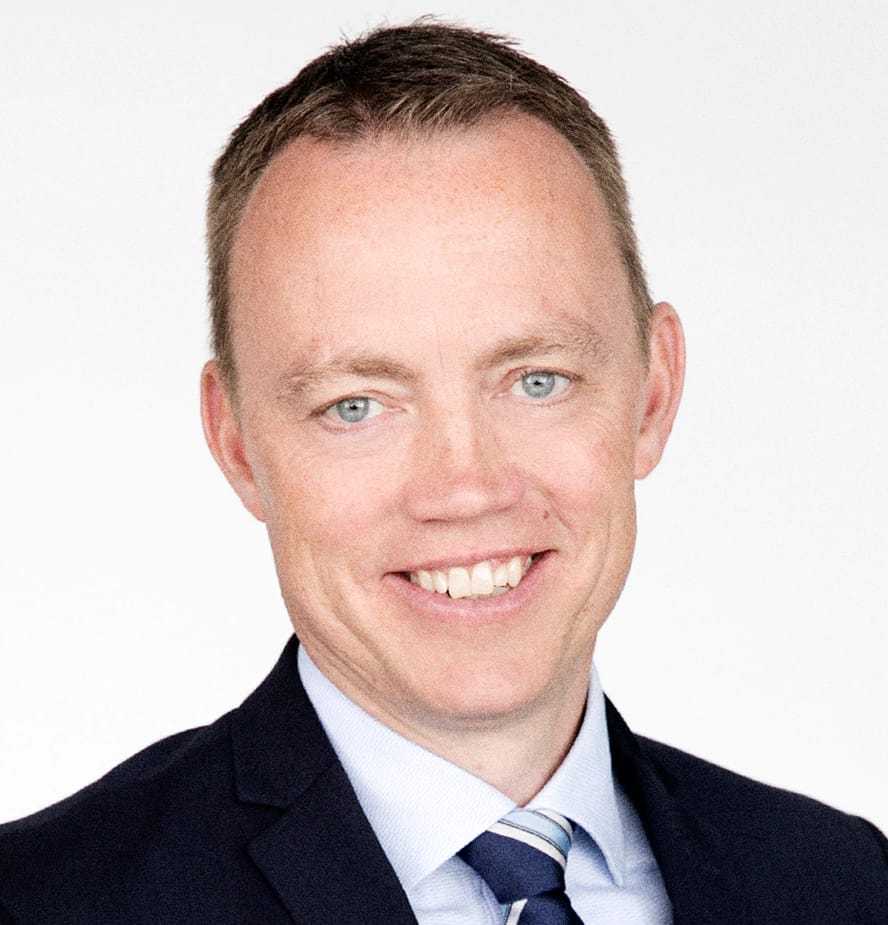 Fiona Murray, vice president of public and government affairs for CN, has been appointed chair of the board of the Railway Association of Canada (RAC).

Murray is the first female board chair in the RAC’s 103-year history.

“Fiona is a very effective and strong leader as well as an extremely capable railroader,” said CN President and CEO JJ Ruest. “I’ve worked directly with Fiona for over 20 years, and her dedication and commitment to anything she gets involved with has been an incredible asset for CN and will be most beneficial to the RAC. She is the right person to help lead the board of the RAC and the organization to the next level of performance and advocacy for our entire industry.”

Murray joined CN in 1992, initially working in public affairs before moving to positions of increasing responsibility in several departments.

Marc Brazeau, president and CEO of the RAC, said 30% of the board’s members now are female. “Two short years ago, it was exclusively comprised of men. This represents a major and important  milestone in Canada’s railway industry.”

Nilaus currently is the vice president and managing director of Svitzer Europe. He will continue to report to Thygesen, who becomes CEO of Maersk Fleet and Strategic Brands. Svitzer, headquartered in Copenhagen, Denmark, is a fully owned A.P. Møller – Mærsk company.

Thygesen said Nilaus has “not only a profound understanding of the towage business, of safe and efficient operations and of our Svitzer people but also extensive commercial experience and a strong customer-oriented mindset.

“With Kasper at the helm, Svitzer is in very capable hands and in an exciting position to continue the growth trajectory and further strengthen the services we deliver to our customers. I look forward to continuing the good collaboration and support Kasper in this new setup,” she said.

Nilaus joined Svitzer as the business development manager in 2007 and has held various regional and global positions. He will continue to serve as the managing director of Europe until a replacement is appointed.

As CEO of Fleet and Strategic Brands, Thygesen will serve as an executive vice president of A.P. Møller – Mærsk and as a member of the executive board. Previously she was a vice president and CEO of Damco Americas and North Asia.

Adnavem is expanding its operations in Sweden and opening offices in Stockholm and Malmö. Anderberg will be responsible for sales in Stockholm. Karlsson will cover the southern parts of Sweden.

Anderberg (pictured above far right) had previous roles at Consid and Maersk. Karlsson has a background as a freight forwarder and also was a purchaser at Swede-Wheel.

Founded in 2017, Adnavem also has a presence in China and Singapore. Its mission is to transform the industry by providing a disruptive, digitized way of buying transportation and logistics services.

“With no middleman, we eliminate extra costs and maximize transparency. We give the cargo owner full and instant control. Service providers get access to new potential customers in the marketplace and can establish long-term relationships,” Adnavem said.

AddSecure has appointed Kim Kristiansen as its vice president of sales for the Smart Transport business unit.

Fleet and transportation management systems provider Vehco was rebranded as AddSecure in May.

Kristiansen previously was the CEO of TARGIT Inc., a business intelligence and analytics provider.

In his new role, Kristiansen, who will be based in Copenhagen, Denmark, will focus on developing and implementing the sales strategy for growth throughout Europe.

“Kim is a proven executive who has a track record of growing and developing outstanding sales teams across a range of geographies. He will be a great asset both in terms of sales leadership  and overall executive leadership,” said Johan Frilund, the managing director of AddSecure Smart Transport.