Air cargo may be poised for a 2020 upturn – FreightWaves 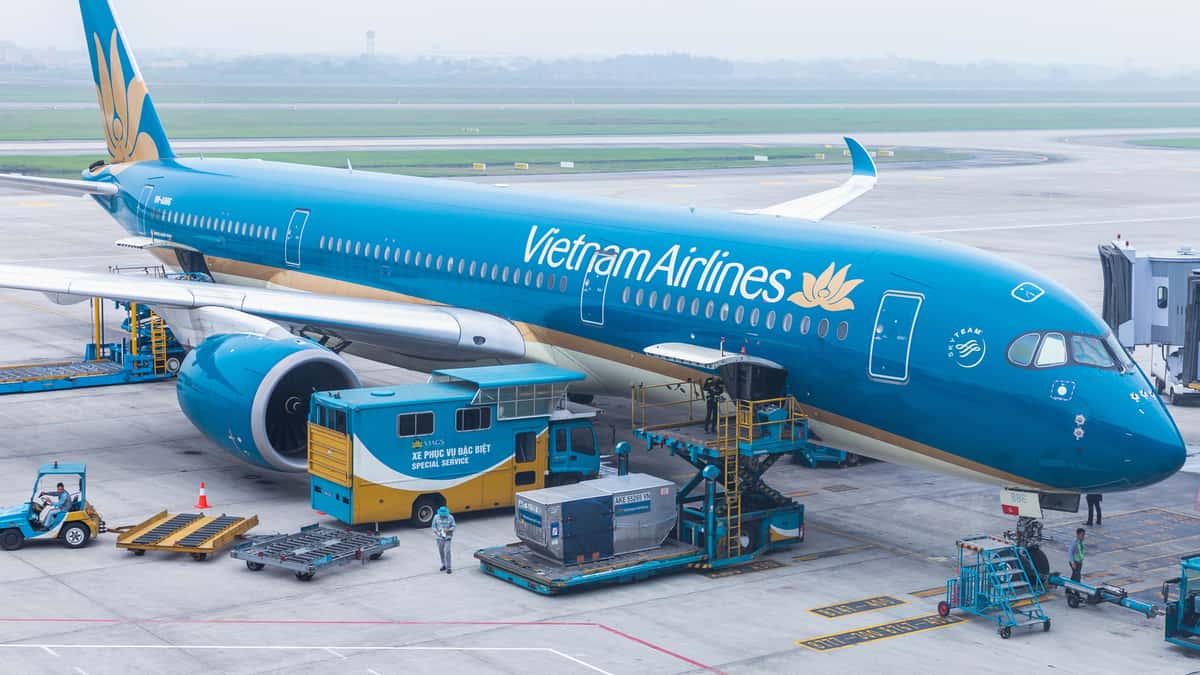 Air cargo may be poised for a 2020 upturn – FreightWaves

The International Air Transport Association (IATA) broke out in seasonal goodwill on Dec. 11, predicting that a new year will bring fresh cheer for the cargo sector.

Cargo traffic is expected to grow 2.0% in 2020 after a year of slowing economic growth, trade wars, geopolitical tensions, uncertainty over Brexit and social unrest contributed to a 3.3% contraction in airline freight business, Director General Alexandre de Juniac said in an annual address to media at the group’s Swiss headquarters.

It was the first downturn for the sector in seven years. The 3.3% annual decline in demand was the steepest drop since 2009, during the global financial crisis.

IATA is forecasting 62.4 million cargo tons in 2020, a 2% increase over the 61.2 million tons carried in 2019, as world trade rebounds. The 2019 tally represents the lowest aggregate tonnage figure in three years. The IATA forecast values international trade shipped by air next year at $7.1 trillion.

The worldwide freight load factor, measured as a percentage of available freight ton kilometers (AFTKs), is forecast at 46.3%, down slightly from 46.7% estimated for the current year and 49.3% posted for 2018.

IATA estimates the global airline industry will produce a net profit of $29.3 billion in 2020, up from $25.9 billion expected in 2019 (revised downward from $28 billion forecast in June.) Achieving that would make 2020 the industry’s 11th consecutive year in the black.

Airlines in Asia Pacific were the most exposed to weakness in world trade and cargo this year. The modest recovery in world trade will support profits next year in the region, according to the forecast.

2019 was a difficult business environment for airlines, “yet the industry managed to achieve a decade in the black, as restructuring and cost-cutting continued to pay dividends. It appears that 2019 will be the bottom of the current economic cycle, and the forecast for 2020 is somewhat brighter,” de Juniac said.

IATA reported in October that airline CFOs and heads of cargo were positive about future growth in air travel but less positive about cargo due to the slowdown in world trade as a result of trade disputes. However, central banks have reacted to the slowdown by easing monetary policy, and governments have used fiscal policy to stimulate domestic demand, limiting the risk of recession.

The regional profit picture is mixed in both 2019 and 2020. Africa, the Middle East and Latin America are all expected to lose money in 2019, with carriers in Latin America returning to profit in 2020 as regional economies strengthen. Airlines in North America continue to lead on financial performance, accounting for 65% of industry profits in 2019 and around 56% of aggregate earnings in 2020. Financial performance is expected to improve or remain the same compared to 2019 in all regions except for North America, where expected capacity growth owing to new aircraft deliveries could put pressure on earnings, according to IATA.