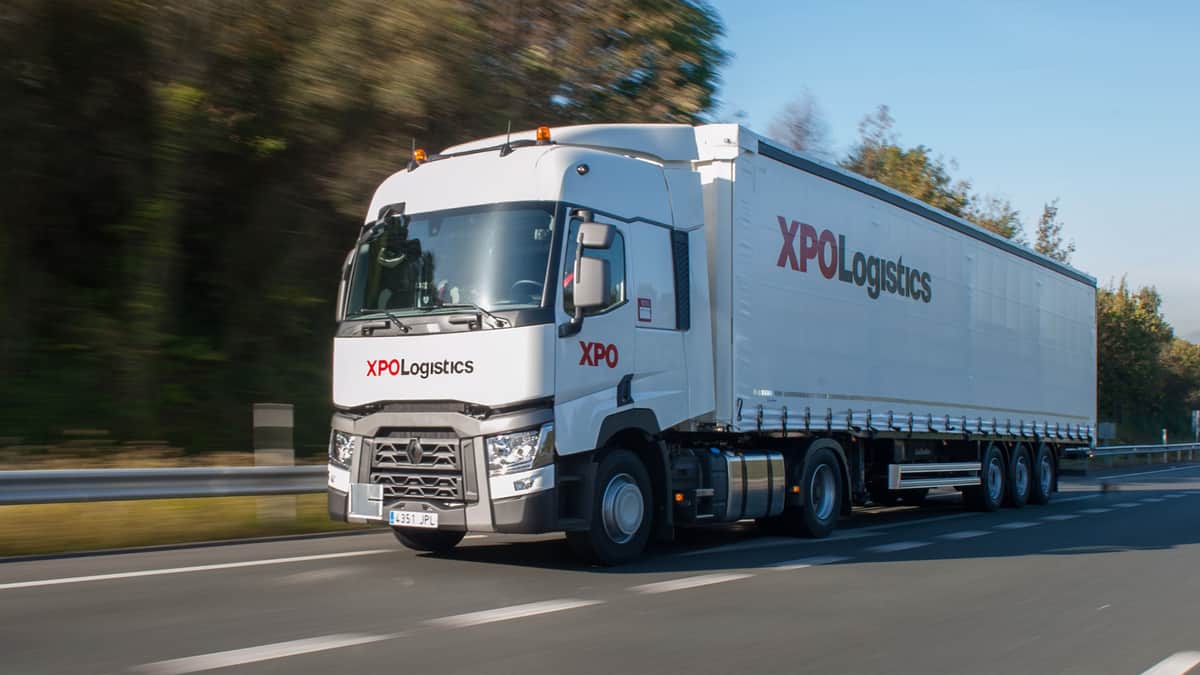 Less than two months after announcing plans to divest potentially all of its operating segments, except for its less-than-truckload (LTL) offering, XPO Logistics, Inc. (NYSE: XPO) announced that an acquisition is in the works.

In a March 9 press release, the company announced that it has entered into an agreement to buy the bulk of global transportation and logistics provider Kuehne + Nagel International AG’s (OTC US: KHNGY) contract logistics segment in the U.K.

The acquisition includes Kuehne + Nagel’s operations that provide inbound and outbound distribution, reverse logistics management and inventory management. Revenue in these operations are derived from the beverage, technology and e-commerce sectors and totaled approximately GBP 500 million ($656.4 million) in 2019 ($1 equals 0.76 GBP).

In its press release, XPO said that the deal will bolster its contract logistics offering in the U.K., adding 75 facilities and a “blue-chip customer base” to the segment. XPO plans to integrate Kuehne + Nagel’s business onto its technology platform under its pan-European network.

Terms of the transaction that is expected to close in the first half of 2020 were not disclosed.

Equity research analyst Amit Mehrotra with Deutsche Bank noted that the announced acquisition was “a bit of a head-scratcher optically,” but that the deal is likely very small in nature and affords XPO the opportunity to improve profitability on a business that has underperformed.

“To be sure, we think this is a very small deal despite the big $500 million revenue contribution… sub-$100 million of total consideration is our best guess, which we estimate equates to a very low multiple of trailing EBITDA [earnings before interest, taxes, depreciation and amortization],” said Mehrotra.

Mehrotra said that while his firm views Kuehne + Nagel as “good operators,” he believes that this segment of its logistics business was “barely profitable,” noting difficulty surrounding a large customer contract as a headwind. He continued that this may provide XPO the opportunity to “leverage its technology and fixed cost base to re-rate margins of the business [higher].”

Kuehne + Nagel has been exploring strategic alternatives for this business segment fo the last year.

“One year ago, we first announced the strategic review of our contract logistics business to improve profitability and focus on our core, scalable solutions. We have now reached a major milestone in this effort, having secured an agreement to sell significant non-core assets in the U.K.,” stated Kuehne + Nagel CEO Dr. Detlef Trefzger.

As previously announced, XPO’s divestiture plan is to put nearly $13 billion of the company’s $17 billion in revenue up for sale. When announced in January, all units except for LTL were being shopped.

Shares of XPO are off more than 10%, nearly doubling the loss of broader equity markets which continue to move lower on coronavirus concerns.