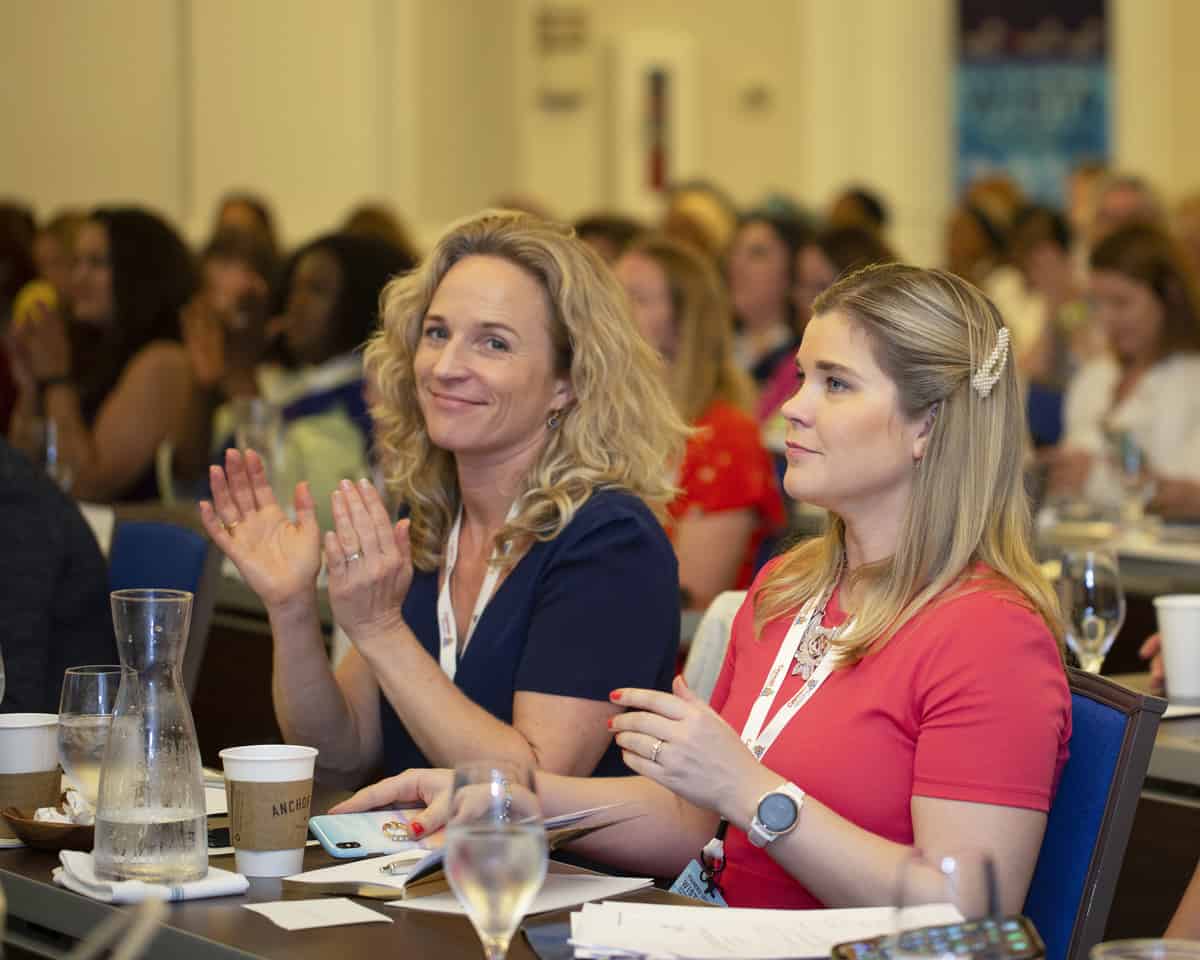 The Women’s International Shipping and Trade Association (WISTA) announced Monday that seafarers in some countries can get free membership in national chapters.

Membership in WISTA Norway, United Kingdom, Singapore, Brazil or Argentina gives seafarers from or working in those countries access to the largest network of female managers in the shipping industry as well as online programming.

WISTA Norway is credited with the idea of offering free memberships.

“While most of the world is on lockdown, there is a group of people — the seafarers out on the oceans — working hard to deliver energy to markets and food to homes. Due to border closures and stringent disembarking restrictions, a majority of the seafarers have been on board for longer than their regular working period. This project is an appreciation for all that they do and a connection to the greater community,” said WISTA Norway President Pia Meling.

Meling also is the vice president of Massterly, touted as the first company established to operate autonomous vessels. At WISTA’s annual international conference last fall, Meling explained the company was not launched to eliminate human jobs.

“Our purpose is not to take the jobs of the seafarers on oceangoing ships. It is actually to contribute environmentally friendly and cost-efficient and sustained maritime logistics that can enable transportation of ships at sea,” Meling said at the conference, held in the Cayman Islands.

WISTA events around the world now are being staged virtually due to the pandemic. This makes meetings and workshops accessible to seafarers who may be at sea for months at a time.

“Each of us can benefit from learning, sharing and furthering our capabilities during this challenging time. As the leading voice for women in the industry, we want seafarers to know that their views, input and hands-on perspectives are welcome and we encourage them to share their stories,” Meling said.

WISTA International President Despina Panayiotou Theodosiou said the organization of more than 3,500 members around the world “embraces seafarers as a key component of our membership. I hope this project expands the number of seafarers who view WISTA as an important part of their professional development and network.”

Theodosiou, the chief executive officer of Cyrpus-headquartered Tototheo Maritime Ltd., promotes the eradication of gender bias in the maritime industry.

“Prejudice and discrimination keep the doors of opportunity closed,” she said at the international conference. “We the WISTA members have an opportunity to inspire everyone — and I mean everyone — to be an agent of change.”

With 51 national associations, WISTA works with global maritime and governmental bodies to support professional development, opportunities and networking for female managers in the maritime industry.

Seafarers from or working in Norway, the U.K., Singapore, Brazil or Argentina may obtain free membership through Aug. 31 by contacting their national WISTA associations.