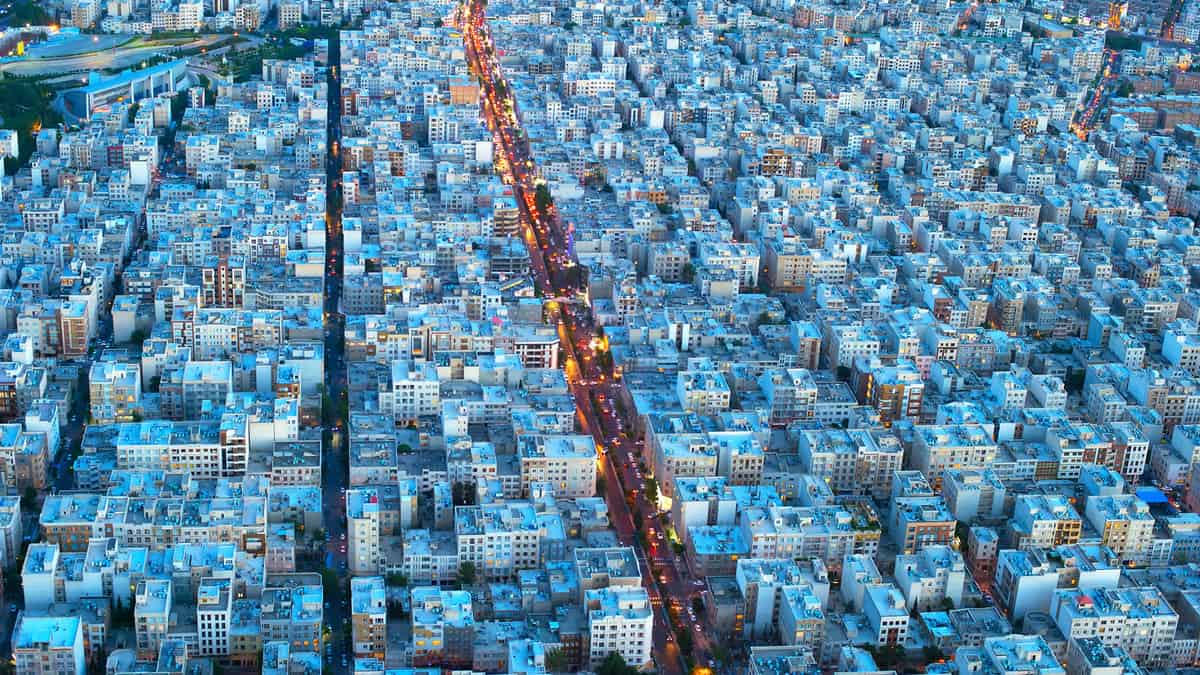 While the Trump administration continues to ratchet up economic sanctions against Iran, the U.S. continues to supply humanitarian aid to Iranian citizens.

The U.S. Treasury Department on Thursday said it has recently established a new “humanitarian channel” through the Swiss government, which will provide ongoing medical care to Iranian nationals without the Iranian government’s involvement.

“Iranian cancer and transplant patients are receiving treatments through this channel, which is subject to strict due diligence measures to avoid misuse by the Iranian regime,” the Treasury Department said in a statement. “The successful completion of these transactions provides a model for facilitating further humanitarian exports to Iran.”

“The United States is determined to ensure the Iranian people have access to food, life-saving medicines, and other humanitarian goods, despite the regime’s economic mismanagement and wasteful funding of malign activities across the region,” Treasury Secretary Steven Mnuchin said. “Humanitarian transactions are currently allowed under our sanctions programs, and we encourage companies to use this humanitarian mechanism.”

The Treasury Department announced the development of this new humanitarian financing channel on Oct. 25, 2019, citing the Iranian regime’s continued use of humanitarian trade schemes to evade sanctions and fund regional terrorist activities.

“Through this mechanism, no revenue or payment of any kind will be transferred to Iran,” the department said at the time.

The new mechanism through the Swiss government will focus on facilitating commercial U.S. exports of agricultural commodities, food, medicine and medical devices to Iran. However, other foreign governments can join the Treasury program.

“This framework will enable foreign governments and foreign institutions to seek written confirmation from Treasury that the proposed financial channel will not be exposed to U.S. sanctions in exchange for foreign governments and financial institutions committing to provide Treasury robust information on the use of this mechanism on a monthly basis,” the department said.

Since diplomatic relations were severed between the U.S. and Iran in 1979, the Swiss government through its embassy in Tehran has become the “neutral” political interface between the two countries.