US pushes back against UN ‘blacklist’ of companies – FreightWaves 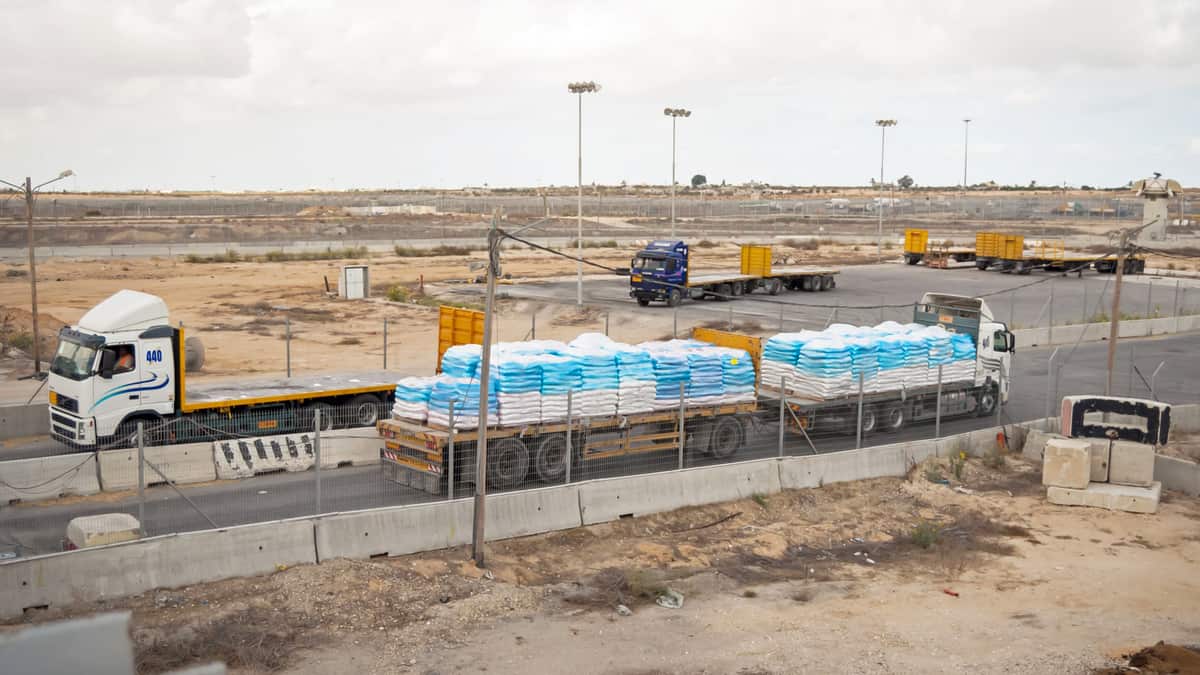 US pushes back against UN ‘blacklist’ of companies – FreightWaves

The Trump administration is pushing back against the UN Human Rights Council for its recent publication of a database of companies that currently provide goods and services to Israelis living in the Palestinian West Bank area.

The administration called the UN database a “blacklist,” which could effectively facilitate international boycotts against the listed enterprises.

“The UN ‘blacklist’ is anti-business, seeks to isolate Israel, has no factual basis or legal force whatsoever, and should not be adhered to in any respect,” said Commerce Secretary Wilbur Ross in a March 3 statement.

He added the U.S. “fully supports the U.S. companies identified on the list and encourages all U.S. businesses to continue to work with and invest in Israeli as well as Palestinian communities.”

The UN published its report on the database Feb. 12 in advance of the Human Rights Council’s 43rd Session, Feb. 24-March 20. Work on the report began in March 2016.

Of the 112 companies on the list, 94 are Israeli and the rest are international companies. Six U.S. companies were placed on the list, including TripAdvisor (NASDAQ: TRIP), Airbnb, Booking Holdings (NASDAQ: BKNG), Expedia (NASDAQ: EXPE), General Mills (NYSE: GIS) and Motorola Solutions (NYSE: MSI).

“The report makes clear that the reference to these business entities is not, and does not purport to be, a judicial or quasi-judicial process,” the Office of the UN High Commissioner for Human Rights said. “While the settlements as such are regarded as illegal under international law, this report does not provide a legal characterization of the activities in question, or of business enterprises’ involvement in them.”

The U.S. has antiboycott regulations on the books which prohibit U.S. persons from complying with certain requirements of unsanctioned boycotts. In addition, the regulations require that persons report the receipt of these boycott requests to the Commerce Department’s Bureau of Industry and Security.

The antiboycott regulations date back more than 40 years ago — namely to Congress’ 1977 amendments to the Export Administration Act (EAA) and the Ribicoff Amendment to the 1976 Tax Reform Act — and were aimed primarily at precluding U.S. participation in the Arab League’s boycott of Israel. However, they also apply to all boycotts imposed by foreign governments against countries that are friendly to the United States.

Israeli military forces captured the West Bank territory from the Palestinians during the 1967 Six Day War. The occupation and recent spread of Israeli settlements have been widely viewed as illegal by the international community, while Israel and the U.S. argue against it.