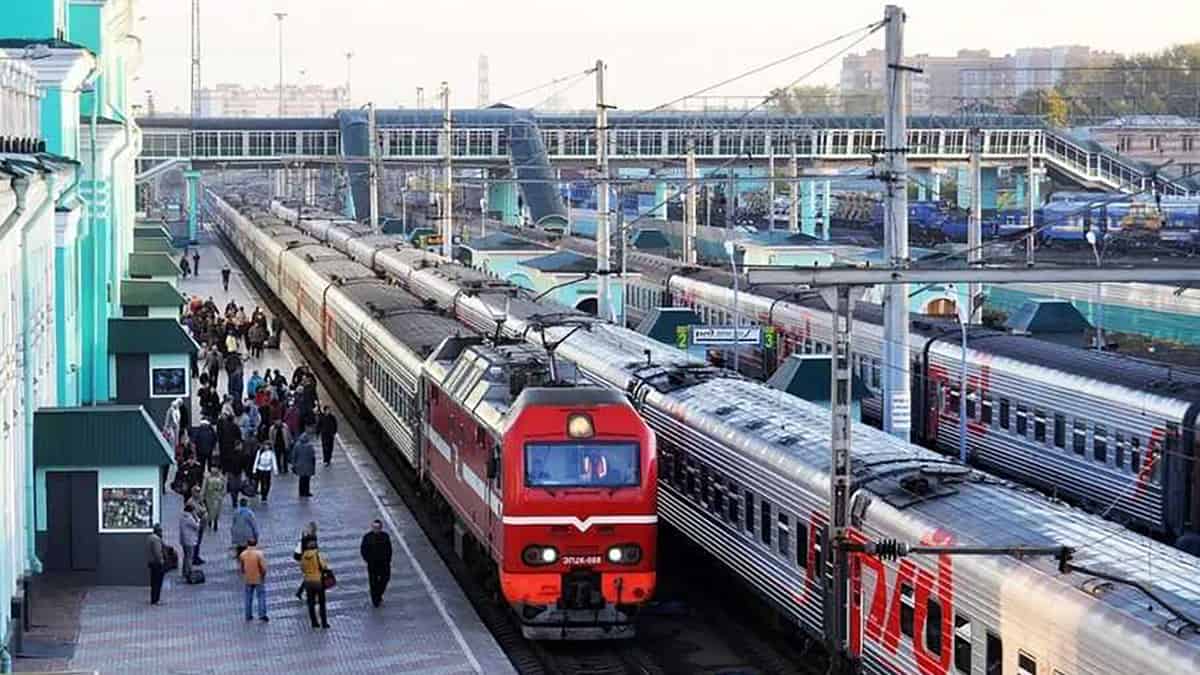 The agency said on Wednesday it added the Russian railroad, as well as CEO Alexander Ganov, to the Specially Designated Nationals and Blocked Persons (SDN) List for supporting Russia’s occupation of the Crimean Peninsula.

U.S. persons and companies are generally prohibited from conducting business with individuals or entities on the SDN List. Additionally, any entities owned 50% or more in the aggregate by these listed individuals are blocked.

The Russian railroad’s action also reinforces the July 25, 2018, Crimea Declaration, which states the U.S. neither recognizes Russia’s annexation of Crimea nor its use of force in Donetsk and Luhansk in eastern Ukraine. Russian troops officially entered Crimea and drove out Ukrainian military forces on March 1, 2014.

Since taking office, the Trump administration has increased U.S. economic sanctions against both Russian industries and businessmen under authority of the Countering America’s Adversaries Through Sanctions Act (CAATSA).

The European Union and Canada also added the seven Russian government officials to their respective control lists for their interference in Crimean politics.

“The coordinated U.S., EU, and Canadian designations limit the ability of these illegitimate officials to do business internationally and highlights the strength of the transatlantic alliance in standing up to Russia’s continued aggression,” Treasury Secretary Steven Mnuchin said in a statement on Wednesday.