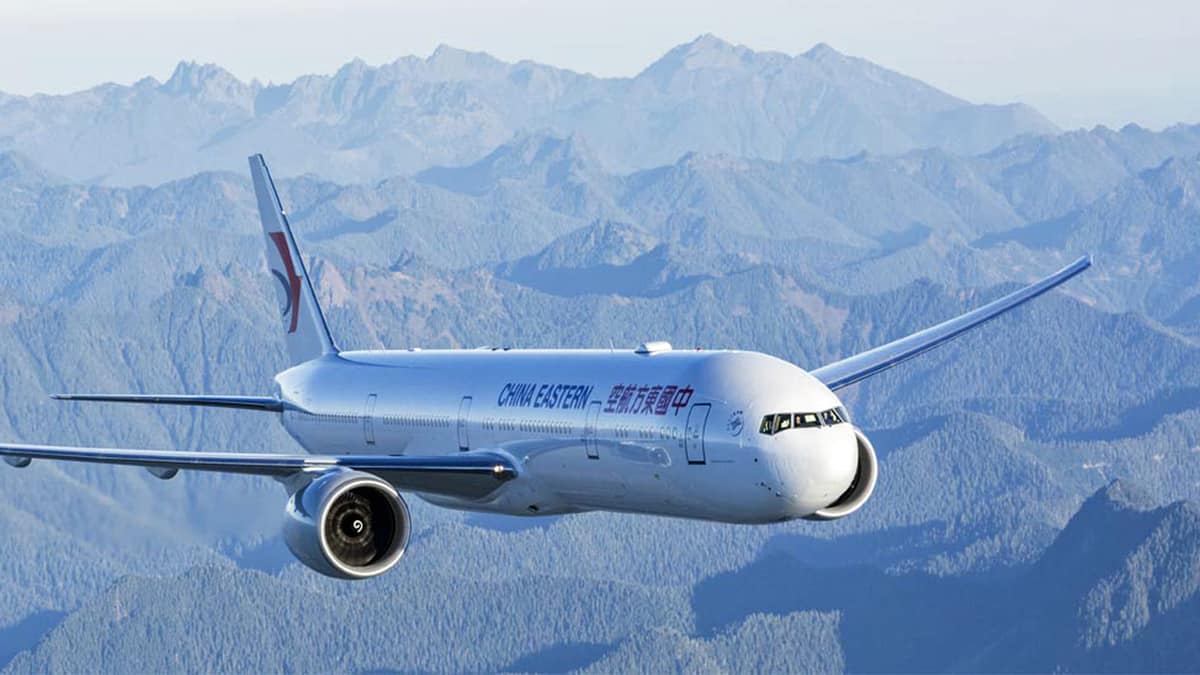 Officials at East Midlands Airport (EMA), which is second only to London Heathrow in terms of annual cargo volume among U.K. airports, announced that  preliminary talks are ongoing with counterparts at Chongqing Jiangbei International Airport in southwest China and Sichuan Province officials aimed at starting direct cargo flights between the two airports.

The airport is the U.K.’s largest dedicated air cargo operation, handling 368,000 tons of freight yearly valued at £11 billion ($14.5 billion), of which involves movements between non-European countries. The airport plans to triple freight volume to 1 million tons annually within the next 10 to 20 years. Chongqing Airport has capacity for 1.1 million tons of cargo.

EMA is expanding cargo capacity, adding apron space for freighter aircraft as it prepares for increased volumes driven by e-commerce. EMA officials also cite the airport’s location in Leicestershire, adjacent to major road networks, as an advantage for getting goods in — and out — of U.K. and European markets.

Major logistics specialists, including DHL, UPS, FedEx/TNT and U.K. Royal Mail, have operations at the airport. In 2020, further cargo growth at EMA is expected when UPS opens a new £114 million facility that will double the integrator’s capacity. EMA is the U.K. cargo hub for UPS. Online retail giant Amazon, which has a fulfillment center near EMA, operates several daily flights. Cargo carriers, including ASL Airlines, Cargolux, Etihad Cargo and Qatar Air Cargo, operate into EMA.

EMA recorded its highest-ever monthly cargo volume in October, despite a downturn in the overall airfreight market this year. Approximately 35,000 tons passed through the airport, eclipsing the previous record set in November 2018, when cargo operators handled slightly over 34,000 tons.

Sichuan is one of the largest Chinese provinces, with a population of 81 million people, 15 million more than the whole of the U.K. It is an economic corridor that connects the hinterland of southwestern China to south and central Asia. Sichuan Province has the largest consumer market in western China, providing export opportunities for U.K. and European shippers.

In the two years following the launch of service between Manchester and Beijing, the value of exports on the route grew 41% to £1.29 billion. The value of combined exports and imports from the northwest of England to China is now 7% higher than it was before direct flights were launched from Manchester (2018 vs. 2015).

Manchester’s cargo operation is small in comparison to EMA’s operation. Manchester offers direct passenger flights to China but no dedicated freighter service. Exported goods from Manchester to China, which have been responsible for the largest year-on-year volume growth, include food and textiles.