UK election: No-deal Brexit should be avoided at all costs – FreightWaves

Freight ItaliaAir CargoUK election: No-deal Brexit should be avoided at all costs – FreightWaves 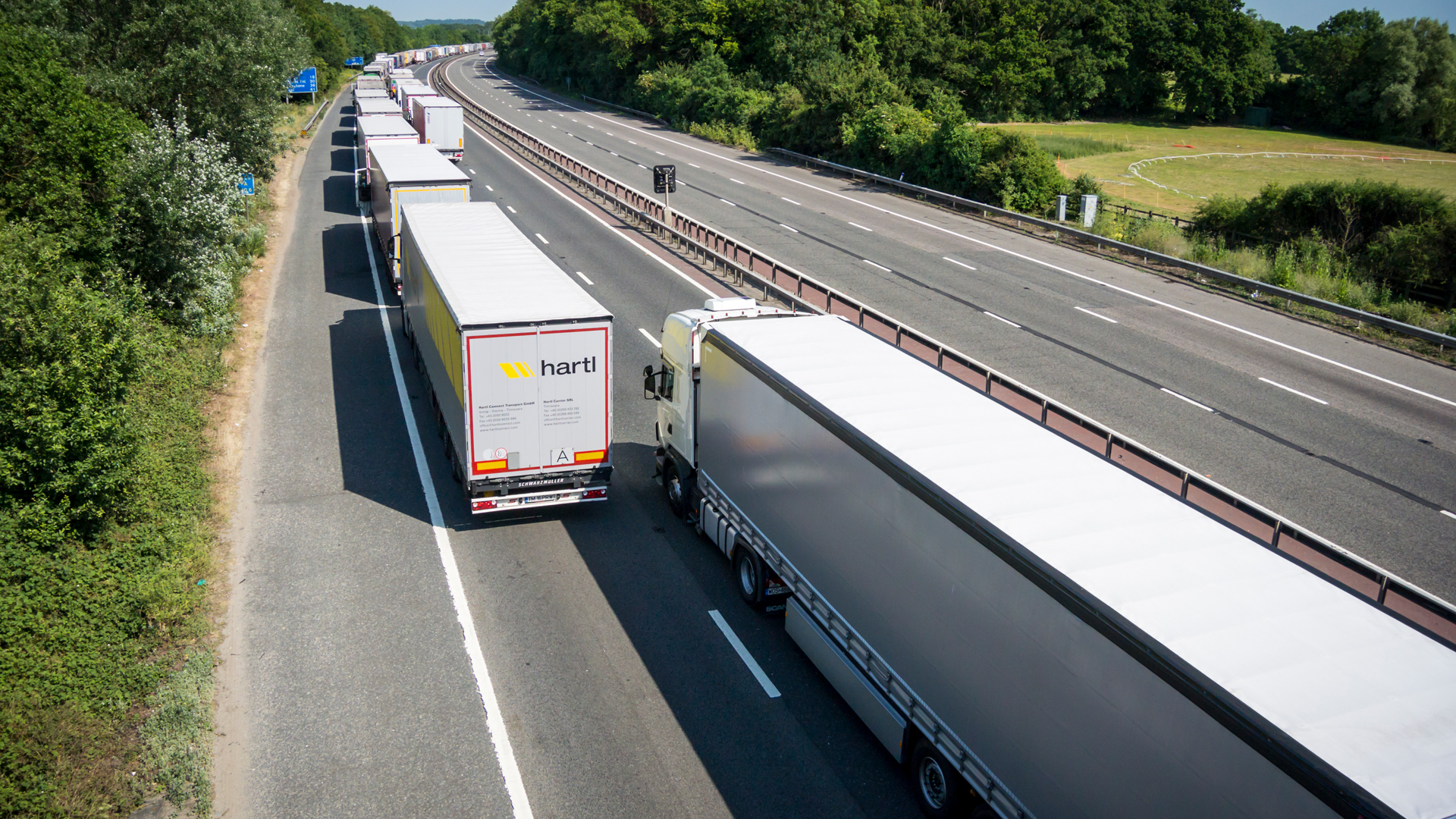 UK election: No-deal Brexit should be avoided at all costs – FreightWaves

Boris Johnson may have won a resounding victory in U.K. elections last week, but fears that the Conservative government might fail to reach a trade deal agreement with the European Union (EU) have not dissipated.

As reported in FreightWaves, once Parliament has ratified Johnson’s withdrawal agreement, the European Parliament is expected to give its consent in January before the U.K. leaves the EU at the end of next month. The two sides will then try to strike a free trade deal by the end of 2020.

However, as FreightWaves reported last week, that will be no easy task and a no-deal Brexit, which would be hugely disruptive to supply chains, remains a strong possibility.

Freight transport representatives were quick to call on the Johnson government to ratify the withdrawal agreement and push on with negotiating a free trade deal.

Richard Burnett, chief executive of the Road Haulage Association, said any Brexit agreement should ensure that there is “enough time to implement and transition to any new arrangements for customs, lorry access regulations and labor. This is essential to maintain the U.K.’s supply chains.”

Time to deliver for PM Johnson

Robert Keen, Director General of the British International Freight Association (BIFA), said members of his trade association expected the Johnson government to deliver on its Brexit and withdrawal agreement promises.

“For the last three years, freight forwarding and logistics companies have done all they can to prepare for Brexit in the face of huge uncertainties,” he added.

“The mantra of the new government has been ‘Get Brexit Done,’ but that will only have any real meaning for BIFA members if the actual details of our future relationship with the EU are clear.

“That means providing them with assurances that they won’t face another no deal cliff-edge next year, nor a messy and disorderly exit from the EU.”

Keen said avoiding a no-deal Brexit should be a priority.

“In regards to a future trade agreement with the EU, I would urge the new government to seek and commit to a workable adjustment period once the details are revealed about the changes our members might face in regards to the movement of freight across borders,” he added.

“Now is not the time for arbitrary negotiating deadlines.”

However, Andy Cliff, managing director of freight and international logistics experts Straightforward Consultancy, told FreightWaves last week that EU-U.K. negotiations would not be easy and a no-deal Brexit remained a strong possibility. He said that trade negotiations must be concluded by the end of 2020 and, if they were not, Prime Minister Johnson could use his majority in Parliament to push through a no-deal Brexit.

“Many, including myself, feel that a free trade deal is highly unlikely, as the U.K. could then be used as a ‘back door’ into the EU allowing the U.K. to set more attractive import tariffs which they’re unable to do now whilst in the EU Customs Union for imported goods, thus starving the EU of revenue and also incentivizing companies to locate in the U.K. instead of the EU.

“When you consider this, a free trade deal has to be very unlikely, as the EU will do whatever is needed to protect the integrity of the single market, so a hard Brexit may well happen after all. So be prepared!”

The Freight Transport Association (FTA) called on the Johnson government to push its withdrawal agreement through Parliament with haste to remove any chance of a chaotic no-deal Brexit on Jan. 31.

Pauline Bastidon, FTA’s Head of Global and European Policy, said priority should then focus on securing a future trading deal with the EU.

“What logistics and supply chain managers need above all is clarity over Brexit’s end game,” she said.

“While the short-term priority is to ensure that the U.K. leaves with a ratified withdrawal agreement, we need answers to the big questions about our future trading arrangements with Europe.”

Bastidon added that most of the crucial topics related to trade and transport had not even been discussed with the EU and time was short. “Entering these negotiations with a clear picture of what logistics needs will be critical to its success,” she added.

“Minimizing frictions, red tape and costs should be at the heart of the negotiations if U.K. PLC is to continue trading effectively.”

According to the FTA, the top priorities for the logistics sector in an end agreement were clear processes for imports and exports between the U.K. and Europe and finding agreement on the Northern Ireland border, including establishing how and where any customs will be made.

The FTA also called for clarity on the future status of EU nationals living and working in the U.K., given that British companies already had 53,000 truck driver vacancies.

The loss of the 343,000 EU nationals working in British logistics firms could see vehicle movements and the supply chain as a whole come to a standstill, warned the FTA.
More FreightWaves and American Shipper articles by Mike