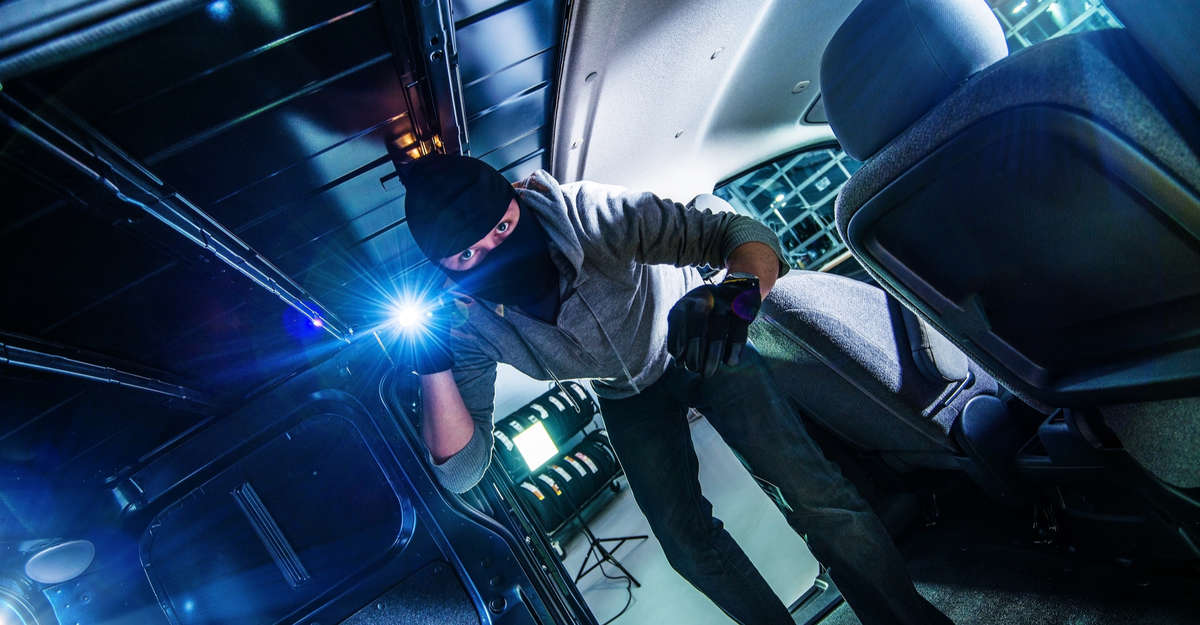 Thieves are now stealing an average of $324,000 (293,000 euros) every single day by targeting products moving by road, air, ocean and rail services in Europe, the Middle East and Africa, according to the latest data from the Transported Asset Protection Association’s (TAPA) Incident Information Service (IIS).

TAPA said cargo worth more than 80 million euros ($88.5 million) was stolen across transport modes in the Europe, the Middle East and Africa (EMEA) region in the first nine months of 2019.

However, the organization said the actual figures due to theft were probably far higher, with the majority of cargo crimes not reported to its IIS database. “Losses in Europe alone are estimated to now be costing businesses billions of euros a year when all factors are taken into account,” said a TAPA statement.

The most-recorded types of incidents reported to TAPA’s IIS in the third quarter made clear how vulnerable trucks are in Europe, not least because of the serious lack of secure parking facilities.

TAPA said 85% of goods moving in supply chains were now targeted by thieves while loaded on trucks instead of being stored in facilities, with vehicles continuing to be seen as the “weakest link in the supply chain process.”

This included 259 crimes in the third quarter involving Theft from Vehicle losses, followed by 113 cases of Theft from Trailer.

“The lack of secure parking places for trucks in the EMEA region remained one of the biggest causes of product losses,” said TAPA.

In total, over 26.5 million euros of goods were recorded as stolen by IIS in the third quarter.

France and the Netherlands recorded the highest number of crimes in the third quarter, largely to the support and crime information given to TAPA EMEA by law enforcement agencies in both countries.

Third quarter data shows 18 major cargo thefts with a value of 100,000 euros or more. “The highest value crime in the quarter involved a seven-figure loss of diamonds, earrings, necklaces and watches after thieves forced their way into a luxury goods warehouse in South Africa and overpowered the staff,” said TAPA.

“The incident took place at an Origin Facility in Sandton, Gauteng province, on Aug. 9.”

• 778,972 euros – the theft of a trailer loaded with computers and laptops on Sept. 1 in Oss in the Netherlands’ North Brabant province.

• 350,000 euros – the loss of a trailer and cargo of alcohol products from an unclassified parking location in Haaften, Gelderland in the Netherlands, on July 27.

• 250,000 euros – thieves stole a shipment of toys and games from a trailer parked overnight in Le Roeulx in Hainaut province, Belgium, on Sept. 20.

• 220,000 euros – another theft of computers and laptops, this crime on Sept. 3 occurred after offenders cut open the curtain side of a trailer parked at a service station on the A14 in Cambridgeshire, U.K.

• 199,808 euros – a deceptive stop and hijacking of a truck carrying a cargo of beverages on the R21 highway in Irene, south of Pretoria, South Africa, on Aug. 27 by men reportedly dressed in police uniforms.

• 187,000 euros – three pallets of computers stolen from a truck in Haarlemmermeer in North Holland on Sept. 28.

“We are helping companies to understand the geographic areas where cargo thieves are most active, the locations they target, the modus operandi they are using, and the goods most at risk.”
More FreightWaves and American Shipper articles by Mike