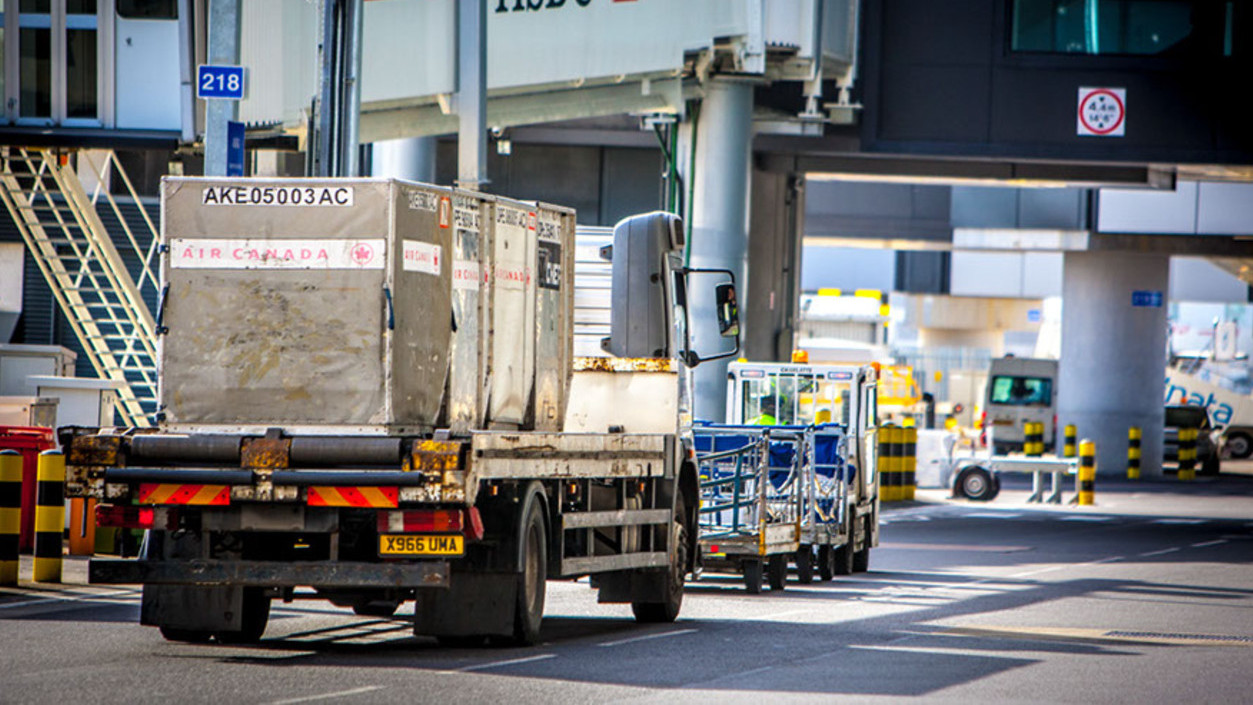 President Donald Trump has extended travel restrictions to
the U.K. and Ireland, he announced today. The restrictions are identical to
those placed on 26 European countries on Wednesday.

Foreign nationals that have been in these countries in the
past 14 days will not be allowed to enter the U.S., according to the Department
of Homeland Security. U.S. citizens and their immediate families will generally
be allowed back into the U.S.

According
to reports, the White House is also considering possible domestic travel restrictions.
The Department of Defense has stopped domestic travel for all service members,
civilian employees and their families.

Homeland Security said that citizens, legal permanent
residents, and their immediate families returning to the U.S. must travel
through one
of 13 airports to receive additional screening and then must
self-quarantine for 14 days.

The new bans do not include cargo, but will have an effect,
regardless. The Wall Street Journal reported
that 60% of airfreight between Europe and the U.S. flies in the belly of
passenger planes.

The International Air Transport Association (IATA) said
there was an average of 550 flights a day between the U.S. and the 26 European
countries in the initial ban.

“Given the importance of belly capacity for air cargo in
this market, clearly the measures announced yesterday will cause a severe drop
in capacity offered,” Gerard de Wit, WorldACD managing director, told the
Journal.

On Friday, Delta announced it would cancel flights from Europe
to the U.S. for 30 days, joining other airlines that have done the same. The
airline said it would continue service to London, but with the new travel ban,
that is uncertain at this time. American, Lufthansa, and United Airlines are
among those that are slashing
service globally, although not all airlines have cancelled service as Delta
has.

IATA said global air cargo declined 3.3% in January year-over-year,
as measured by freight ton kilometers (FTKs). The organization, though, said it
was unlikely that coronavirus had much to do with the reduction, suggesting
that February and March numbers may be much worse.

“January marked the tenth consecutive month of year-on-year
declines in cargo volumes. The air cargo industry started the year on a weak
footing. There was optimism that an easing of U.S.-China trade tensions would
give the sector a boost in 2020. But that has been overtaken by the COVID-19
outbreak, which has severely disrupted global supply chains, although it did
not have a major impact on January’s cargo performance. Tough times are ahead.
The course of future events is unclear, but this is a sector that has proven
its resilience time and again,” Alexandre de Juniac, IATA’s director general
and CEO, said in a statement.

The ban on travel from the U.S. will have broad impacts on
airlines, said IATA.

“Governments must impose the measures they consider
necessary to contain the virus,” de Juniac said. “And they must be fully
prepared to provide support to buffer the economic dislocation that this will
cause. In normal times, air transport is a catalyst for economic growth and
development. Suspending travel on such a broad scale will create negative
consequences across the economy. Governments must recognize this and be ready
to support.”

North of the border, Canada has also announced preliminary
restrictions on travel, but has not announced a ban. Transport Minister Marc
Garneau said international arrivals will have to flow through a limited number of
airports, but those have not been announced yet. He also urged Canadians to
postpone or cancel non-essential international travel.