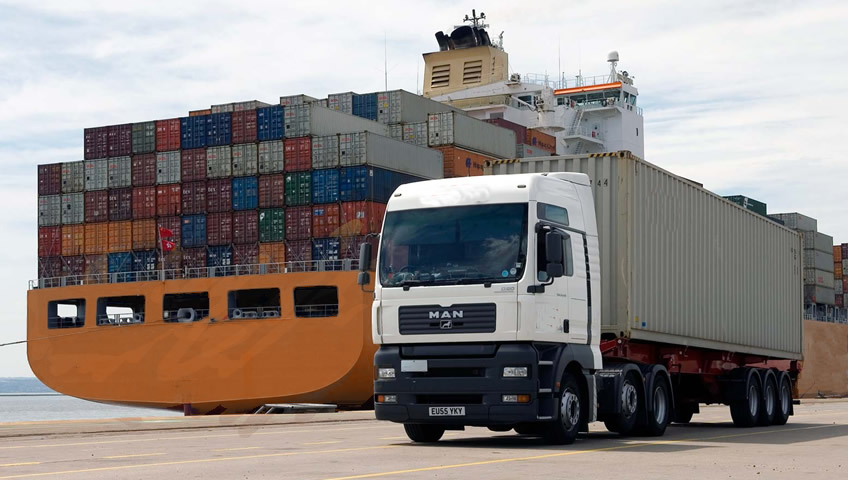 HOUSTON — Tens of thousands of cargo ships, tankers, container ships and cruise liners belch noxious sulfuric gases and fine particles that drift over cities and cover them with smog.

It is not a pretty picture, but it is one that may change in January 2020 if a decision by the United Nations International Maritime Organization to strictly limit the amount of sulfur in maritime fuel is fully carried out.

That is a big if, because shippers have been slow either to make the switch to higher-quality fuels or install expensive equipment known as scrubbers to clean exhaust from what is known in the industry as “bunker fuel.” Oil companies are also watching and waiting, as few have upgraded their refineries to adapt to new regulations.

“It comes down to who is going to blink first,” said Neil Beveridge, an oil analyst at Sanford C. Bernstein, a research firm for investors. “So far, the shipping industry looks like it is sleepwalking into a disaster. Everyone is waiting for everyone else to make the first move.”

Methods of enforcement are also still an open question.

Billions of dollars in investments are potentially at stake, since the global demand for high-sulfur fuel amounts to more than three million barrels a day out of the 100-million-barrel-a-day market, according to industry experts.

Some economists say they believe that prices could be pushed higher when refiners reduce the production of diesel and jet fuel to produce greater quantities of cleaner marine fuel. Other analysts say the market disruption will be modest, in part because initial enforcement of the new rules may be weak.

It has been two years since the United Nations agency firmly established the 2020 deadline to reduce the sulfur content of maritime fuels to 0.5 percent from 3.5 percent, and all major global ports and shipping terminals have committed to using low-sulfur fuels.

The new regulation will not have a significant impact on carbon emissions, but public health experts say a reduction of sulfur gas emissions will reduce smog and avert millions of cases of childhood asthma. One big container ship can emit as much sulfur in a year as millions of vehicles.

Shippers can switch to low-sulfur fuels, installing scrubbers that remove exhaust from high sulfur fuels or switch to cleaner liquefied natural gas. But all three options have disadvantages.

Cleaner maritime fuels can cost $250 a ton more than high-sulfur fuels, which can mean an additional annual expense of roughly $3 million for a large vessel, a significant added cost in the typically low-margin, low-profit shipping business, according to market reports.

But they represent only a tiny fraction of the industry, because installation is expensive and refueling infrastructure still needs to be built in many parts of the world. That is bound to change over the next two decades, analysts say, and the new regulations could be a catalyst.

“L.N.G. is going to be the future,” said Ram Vis, chief executive of Viswa Group, a company that tests maritime fuels and manufactures scrubbers.

Dr. Vis said in recent months he had noticed a jump in scrubber orders. But he added that it would take years for an estimated 30,000 to 40,000 ships to be outfitted with scrubbers because there are only about 30 manufacturers of the equipment worldwide.

Scrubbers can cost $5 million to $10 million apiece including installation, according to the Energy Intelligence group. Dr. Vis said they could take at least 15 days to install, requiring downtime for ships. So far, a small percentage of the global fleet has converted, industry experts said. Shippers may be reluctant to switch because they are concerned that international emissions regulations may be toughened again and that their investment will be wasted.

That leaves the refiners with challenges. The pitch-black and molasses-thick bunker fuel they produce comes from the dregs of refined products. The refiners are not technically included in the new regulations, but they will need to adjust to a new market.

American refineries, which are generally the most sophisticated, are in a strong position to refine more low-sulfur fuel. Chinese and Korean refiners will also be ready. In the meantime, Russian, European and Middle Eastern refiners may need to scramble and make expensive adjustments.

Refiners will be forced to accommodate the expected new demand for cleaner maritime fuel by transferring oil that otherwise would have gone to producing diesel, jet fuel and heating oil, tightening the market for those fuels and raising prices.

“You are going to have to borrow from Peter to pay Paul,” said Tom Kloza, global head of energy analysis at the Oil Price Information Service. He said sophisticated American refiners, including Marathon Petroleum, Valero, Phillips 66 and Exxon Mobil, would profit from the market change. “It’s going to be a magical 2019 and a very profitable 2020,” he predicted.

There still remains the question of how the new regulations will be enforced, since the United Nations agency does not have enforcement powers.

That leaves the policing tasks to port states and flag countries like Panama, which registers vessels but may not be aggressive about monitoring and enforcing rules far from their borders. Shippers may have to be careful about the loss of insurance coverage, reputational damage and stiff fines if they are caught.

Analysts predict that at least 5 percent to 10 percent of shippers will cheat.

“This will have to be a broad-based undertaking for this to be a truly effective global requirement,” said Jose L. Valera, an energy lawyer in the Houston office of Mayer Brown. “If nobody picks up the mantle and makes this a requirement it’s possible it won’t be implemented.”