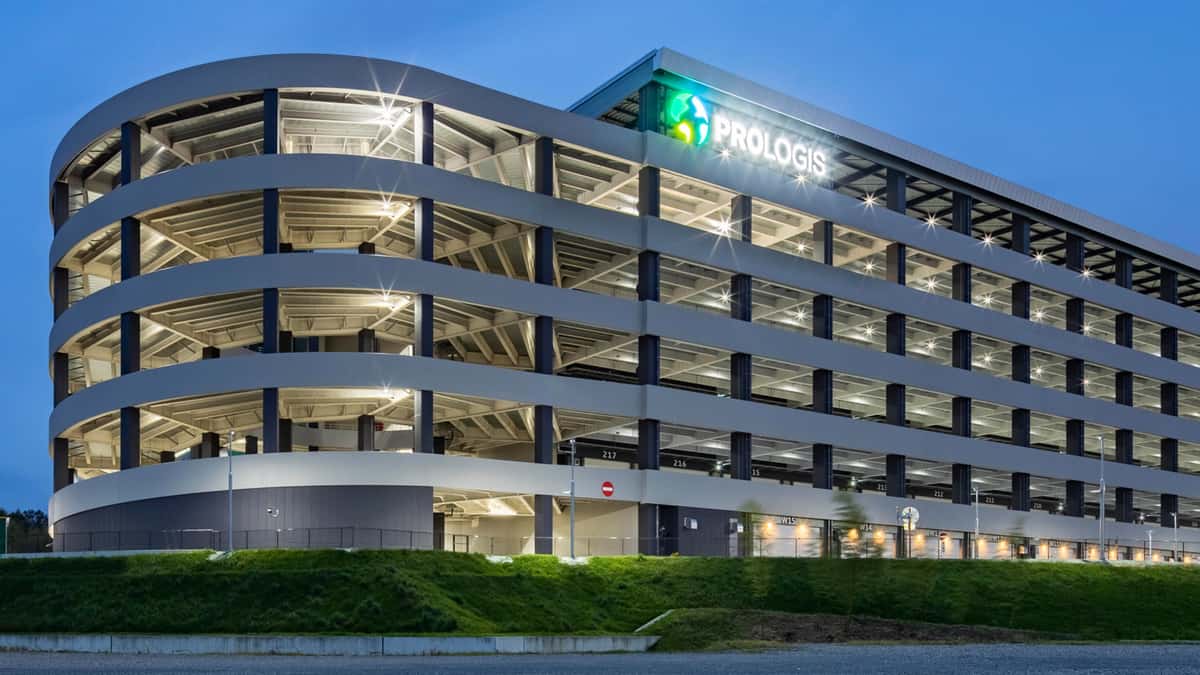 Under the terms of a joint venture agreement, the Norges Bank unit will acquire a 45% stake for approximately $896 million. Prologis will control the remaining 55% and manage the properties. The transaction will not require any financing to be consummated, the unit said.

The deal is an outgrowth of Prologis’ $3.99 billion acquisition in July of Industrial Property Trust Inc., whose 375 million-square-foot portfolio comprised 236 properties, 96% of which were in existing Prologis markets.

Launched in 1996, the Norwegian oil fund today holds small stakes in more than 9,000 companies worldwide, according to the investment arm. On any given trading day, it holds 1.4% of all of the world’s publicly traded companies.