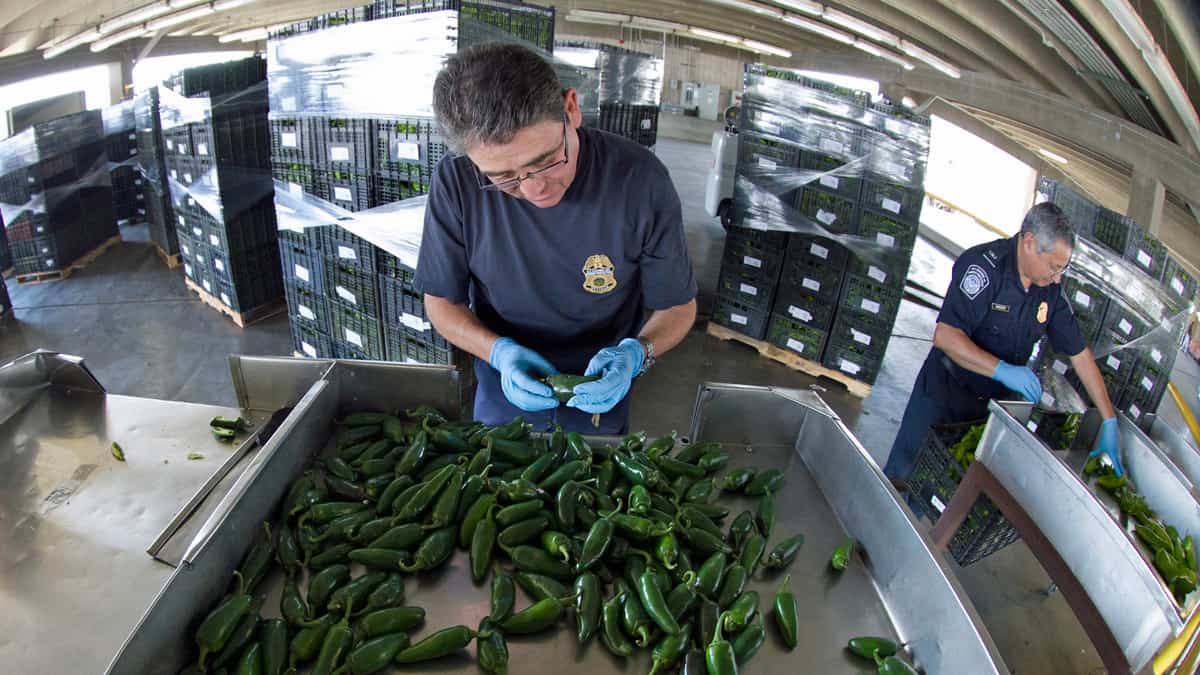 On March 3 President Trump signed legislation that will help increase the ranks of U.S. Customs and Border Protection’s (CBP) agriculture specialists and technicians to step up protection for America’s farming and forestry industries against the introduction of destructive pests and diseases.

The agency is also authorized to hire 200 new agriculture technicians, as well as 20 agriculture canine teams, each fiscal year over the same period.

In addition, the legislation includes $6 million annually for training of these new CBP agriculture specialists, technicians and canine teams.

In January, a group of more than 80 trade associations representing the agricultural products industry lobbied the Senate and House of Representatives to pass the Protecting America’s Food and Agriculture Act to boost the presence of CBP’s agriculture specialist at the nation’s ports of entry.