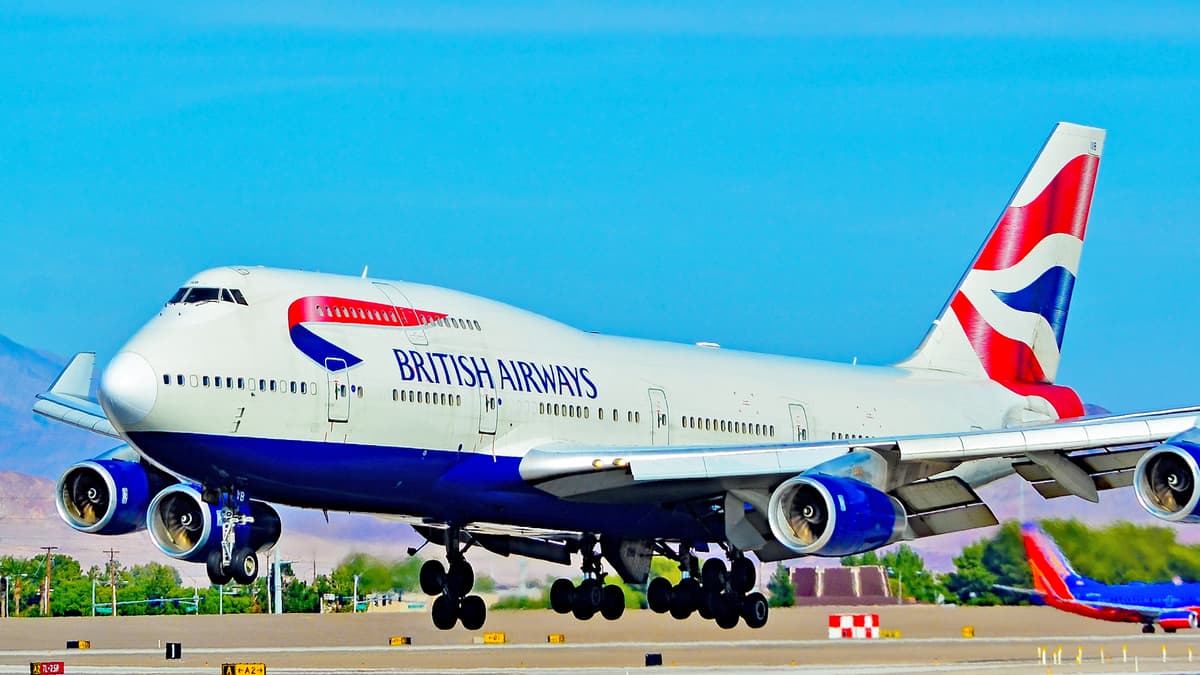 The company also said that Luis Gallego, who heads Spanish subsidiary Iberia, will succeed CEO Willie Walsh on September 24. Walsh postponed his planned retirement in March to help the company through the coronavirus crisis.

Group airlines, which include Aer Lingus, Vueling and Level, are operating at about 6% of normal capacity, but Walsh said the airline plans to restore a meaningful amount of service in July, assuming quarantines and travel restrictions are eased. Nonetheless, Wash said, the second quarter is expected to be “significantly worse” than the prior three months.

Long-term prospects remain bleak, with the company echoing other airlines that passenger demand is not expected to catch up to 2019 levels before 2023 “at the earliest.” That outlook is forcing additional restructuring, including efforts to defer delivery of 68 aircraft.

Cargo revenue for the period ended March 31 fell 10.5% to 246 million euros ($265 million), compared to the first quarter of 2019 at 275 million euros ($296 million), largely resulting from the near-complete meltdown of passenger flights due to the COVID-19 outbreak.

Asia-Pacific and Middle East revenue fell the most at 19.2% because of the initial spread of the coronavirus in China and the subsequent closure of factories.

Like many global airlines, IAG has continued to operate freighter flights and empty passenger planes for cargo during the first quarter, mostly to transport emergency medical supplies from Asia to Europe.

“When large numbers of passenger flights were suspended, IAG Cargo took immediate steps to provide creative solutions for our customers,” IAG Cargo CEO Lynne Embleton said. “We adapted quickly, and we were one of the first airline groups to announce scheduled cargo-only flights using passenger aircraft. In doing so we have kept routes around the world open to cargo.”