Future proofing is critical to the longevity of trucking businesses – FreightWaves 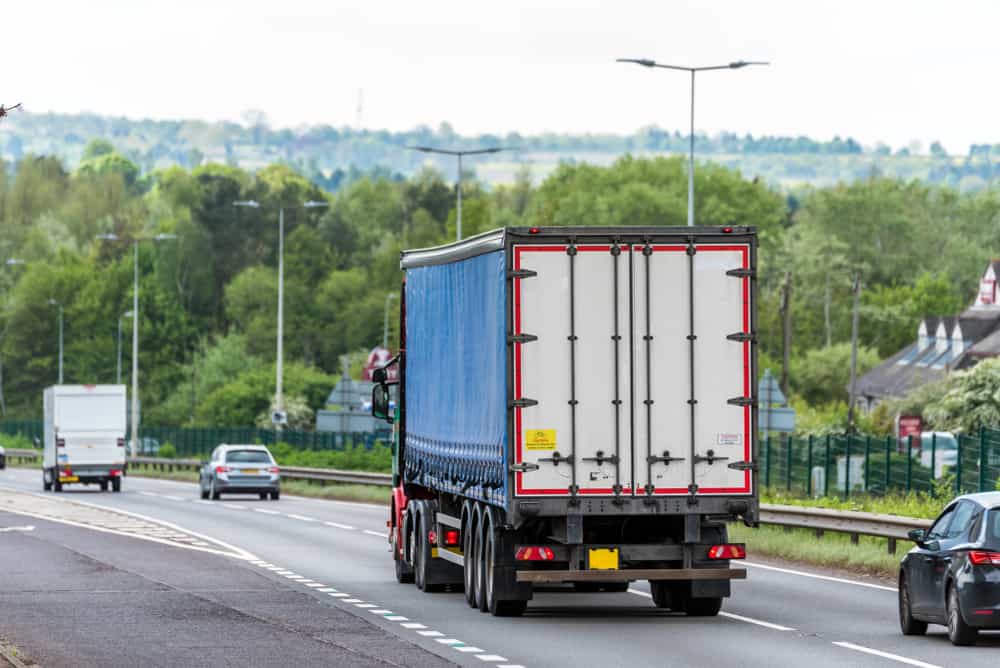 Future proofing is critical to the longevity of trucking businesses – FreightWaves

Among the different modes of freight transport, the trucking industry is possibly the only segment that remains localized and bound to specific regions, unlike the air or maritime sectors that are fundamentally more global.

However nucleated the trucking ecosystems might come across, they share certain traits and woes that are strikingly similar across geographies – like excessive fragmentation, lack of visibility and transparency, and general indifference to technology.

Fragmentation creates an environment in which the adoption of common standards or practices is extremely arduous, furthering the issue of digitalization percolation as it requires stakeholders across the horizon to come together and adopt technology en masse.

“Another primary issue with fragmentation is that it leads to massive amounts of siloed data,” said Lyall Cresswell, the CEO of Transport Exchange Group, a U.K.-based freight logistics company providing real-time decision-making solutions for businesses. “This is where we come in, democratizing that data and putting it across in a commonly accepted standard format for businesses to consume.”

Cresswell spoke of how small- and mid-sized companies in the trucking landscape are often caught in a “deer in the headlights” situation, where they struggle to adopt technology that could help them future-proof their businesses from disruption – both from an operational and financial perspective.

“With digitalization initiatives getting more mature over the last couple of years, it is important for businesses to not hold back and look at making decisions. They aren’t necessarily making long-term decisions, as the technology might change. But it is critical to move in the direction towards change, as if they remain stagnant, the industry is just going to pass them by,” said Cresswell.

In the context of price points on adopting technology into their operations, Cresswell contended that a majority of the solutions are available at a cost that isn’t unreasonable. This is due to the technology maturing over the years and in part due to the proliferation of startups that lower prices to gain market share in the space.

“Technology is low-cost now as it’s all cloud-based today. We do see some high-end systems that companies might need help in setting up, but most of the time, cloud-based technology is something that you can plug and play instantly,” said Cresswell. That said, the trucking industry is chock full of traditional family-owned businesses that oftentimes do not grasp the relevance of technology, making it vital for developers to educate them on technology’s scope in improving their operations.

Technology aside, it is hard for any company to accurately identify industry trends and future- proof their operations to address potential challenges. For instance, the Amazon effect that has virtually revolutionized the way logistics work today, was not a trend that was anticipated to scale this quickly until it actually arrived at the scene. In the same vein, technological disruption in the delivery sector via drones, last-mile delivery robots, and autonomous driving technology could alter the future of the transport landscape – all in quick time.

Though these are trends that businesses have no control over, it serves them well to look at leveraging things under their control – like data streams, which can be used to create operational insights like predictive maintenance, dynamic pricing and capacity availability.

“These are the kind of things that, as a small business owner, you’d have them in your head. But if you are a fleet with over 1,000 trucks, you will have to look at using that data, because without that, the information just partially resides in somebody’s head,” said Cresswell. “Future-proofing is about taking that data beyond traditional reporting and making use of that in an intelligent way to improve operations.”