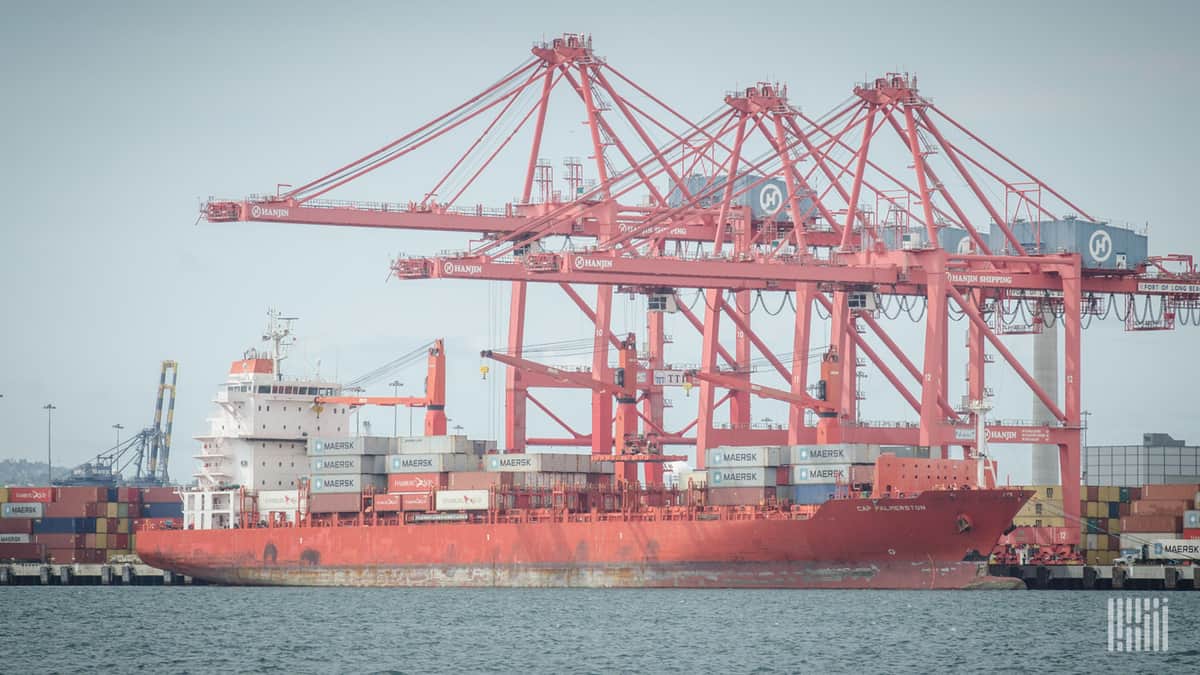 The U.S. Federal Maritime Commission (FMC) said it has finalized new guidance on how it will assess whether ocean carriers’ and marine terminal operators’ demurrage and detention practices are reasonable.

The final rule, “Docket No. 19-05, Interpretive Rule on Demurrage and Detention under the Shipping Act,” will take effect after publication in the Federal Register, which is expected soon. Meanwhile, the text of the final rule is available on the FMC’s website.

“Under the new interpretive rule, the commission will consider the extent to which detention and demurrage charges and policies serve their primary purpose of incentivizing the movement of cargo and promoting freight fluidity,” the FMC said in a statement on Tuesday.

The rule also provides guidance on how the commission may apply that principle in the context of cargo availability (and notice of that availability) and empty container return.

Other reasonableness factors the FMC will consider include the clarity of ocean carrier and marine terminal operator policies and terminology for assessing demurrage and detention fees.

The FMC said the final rule also includes two provisions that were not part of the initial proposed rule published in September. The provisions include a clarification that the FMC’s guidance covers government cargo inspections and does not prevent the agency from considering additional factors, arguments and evidence outside those specifically listed.

In March, the FMC promised numerous trade groups, whose shipper and drayage provider members were anxious about coronavirus-induced disruptions at the nation’s container terminals, that the interpretative rule would be finalized shortly.

For years, shippers have complained to the FMC about the unfair imposition of these fees whenever container equipment cannot be returned or picked up during the free period for reasons out of their control. The daily fees reportedly range from $150 to $350 per container.