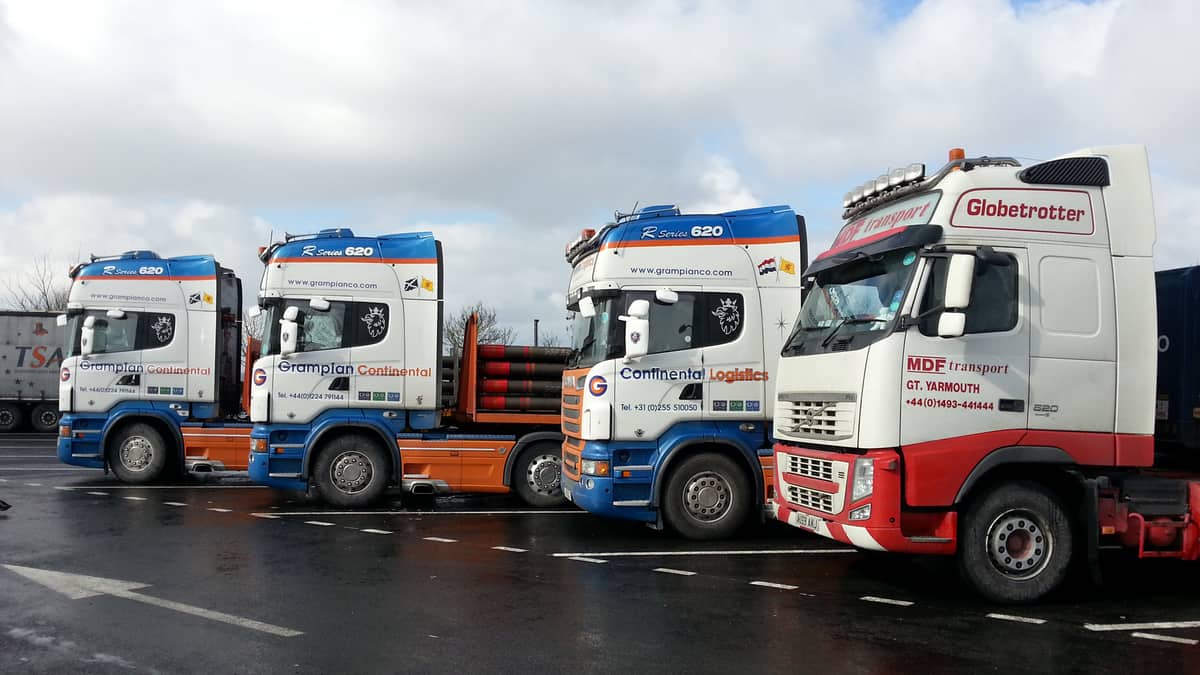 Revenue in France increased 7.7% to 550 million euros (U.S. $618 million), accounting for 38% of the company’s total revenue. Revenue growth rates in Central and Eastern Europe were more pronounced, ranging from 8% to 16%. Transportation revenue increased to more than 500 million euros (U.S. $561.8 million), driven by growth in its less-than-truckload (LTL) segment and its urban logistics service, Citylogin.

FM Logistic’s EBIT margin improved 30 basis points year-over-year to 3%. The company cited improved headcount efficiency as a reason. Revenue increased 8% in the year by only adding 1.3% to headcount as the result of “the success of skills development efforts and training programs, particularly in warehousing operations.”

The company reported little impact from COVID-19 during its most recent fiscal year but cautioned April and May revenues were “affected,” presenting “little visibility” into the 2020-2021 fiscal year.

“The Covid-19 outbreak had a limited impact on the financial year ended in March 2020. However, the start to the new fiscal year has been more challenging. In April and May 2020, we saw an overall 9% revenue decrease compared with the previous year and a significant increase in operational costs related to anti Covid-19 prevention measures,” continued Machet.

FM Logistic reported almost all of its facilities are open and that “underlying fundamentals remain strong.” The company said it inked new contracts worth 150 million euros (U.S. $168.5 million) in the year, mostly in e-commerce logistics and the cosmetics and beauty sectors.

The company provided no guidance for its fiscal year ending March 31, 2021.

“Most importantly, we have some substantial strengths, namely a sound financial situation, a balanced customer portfolio of food and non-food FMCG [fast-moving consumer goods] companies and retailers, our e-logistics ability, a mostly domestic activity and a stable family shareholding structure,” said Machet. “Supply chain services help meet the essential needs of the populations and businesses. All these give us confidence in our ability to get through this unusual period.”

The company will publish a detailed annual report on July 10, the same day it holds its annual meeting.

FM Logistic was founded in 1967. The privately held, family-owned logistics company has more than 27,500 full-time-equivalent positions across 14 countries in Europe, Asia and Latin America.