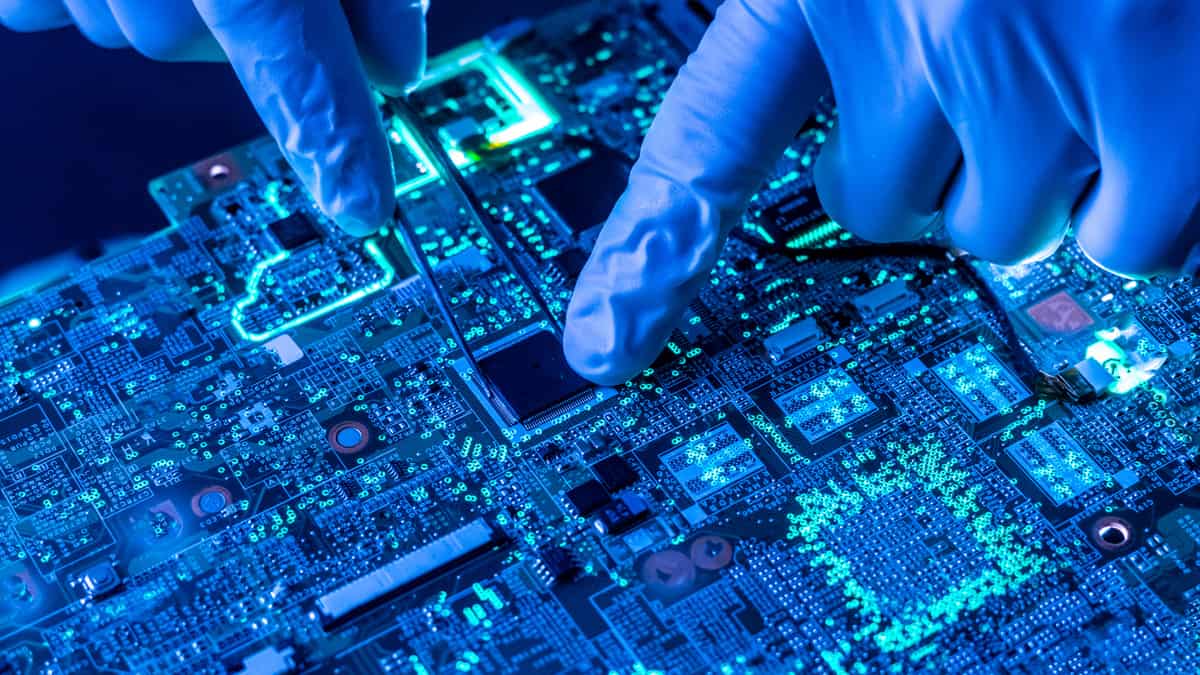 The Commerce Department’s Bureau of Industry and Security (BIS) will announce in a Federal Register notice on Thursday that it will extend a temporary general license for certain U.S. exports to Chinese telecommunications equipment manufacturer Huawei Technologies Co. Ltd. and 114 overseas affiliates through May 15.

Since May 16, 2019, Huawei and 114 overseas affiliates have been placed on the Commerce Department’s Entity List, which imposes significant restrictions on U.S. goods and technology exports to the Chinese company and requires any U.S. company or organization to obtain an export license from BIS.

The Commerce Department established its temporary general license policy for certain continued export business to Huawei on May 22, 2019. The department has subsequently extended the policy.

So-called “authorized transactions” under the temporary general license include the continued operation of existing networks and equipment, support to handsets acquired before Huawei’s placement on the Entity List, cybersecurity research and vulnerability disclosure, and “engagement as necessary for development of 5G standards by a duly recognized standards body.”.

Those comments are due to the agency by May 26.

Until last year, Huawei was a large customer for the U.S. semiconductor industry. However, the Trump administration and certain congressional lawmakers have continued to demand restrictions on U.S. technology exports to the telecom equipment manufacturing giant.

“Huawei was added to the Entity List after the U.S. government concluded the company poses a significant risk of involvement in activities contrary to the national security or foreign policy interests of the United States, including by engaging, among other things, in alleged violations of the International Emergency Economic Powers Act (IEEPA), conspiracy to violate IEEPA by causing the export, reexport, sale and supply of goods, technology, and services to Iran, and obstruction of justice in connection with the investigation of those alleged violations of U.S. sanctions,” the Commerce Department said in a statement.