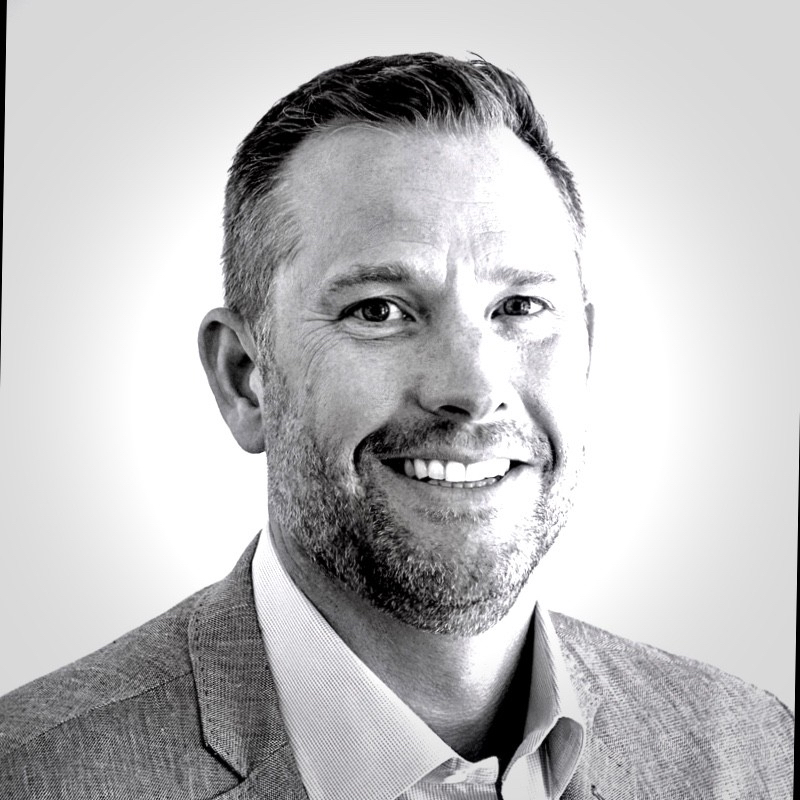 Andreas Enger will become the chief executive officer of Höegh Autoliners on Sept. 8.

Enger has served as Höegh’s chief financial officer since September 2019 and worked closely with Guttormsen on the company’s strategy and operating model.

Prior to joining Höegh autoliners, Enger was a partner at Deloitte. He also has held senior executive positions at McKinsey & Co., Norske Skog, PGS and Peterson Packaging.

Muse, who will oversee daily operations and drive the company’s strategy, also has been appointed to Elemica’s board of directors.

Elemica, headquartered in Philadelphia, said Muse brings extensive global leadership experience in enterprise software and a proven track record of driving transformative growth. He previously was the president and CEO of Enviance, a provider of environmental, health and safety software, and COO of P2 Energy Solutions, a provider of software and data solutions for the upstream oil and gas industry.

Elemica’s board called former CEO Rich Katz “one of the company’s most influential leaders since 2009. Rich has played a significant role in building Elemica into the global organization it is today.”

Beam will be responsible for sales coverage in the western United States.

Mike Wise, Averitt’s vice president of corporate business development, called Beam a “hard charger. His will to succeed will serve him well.”

“Federico is a dynamic leader with more than 20 years of experience in a broad range of operational, strategic and commercial responsibilities. He brings expertise in rail transportation, economic development and industrial promotion to the new position,” said Ean Johnson, vice president of industrial development for OmniTRAX.

The U.S. Environmental Protection Agency has appointed Jeff Stollenwerk, the Duluth Seaway Port Authority’s director of government and environmental affairs, to the Great Lakes Advisory Board.

The 14-member board provides recommendations on the Great Lakes Restoration Initiative and Great Lakes Water Quality Agreement between the United States and Canada.

“The Great Lakes are the drinking water supply for millions of people and must be protected for future generations,” Stollenwerk said. “These tremendous water resources are also key drivers in the regional economic engine that includes industries, manufacturing, recreation and tourism. Advising the EPA on those interests, in addition to implementation of the binational water quality agreement, is important to ensure responsible use of our shared water resources now and in the future.”

Glenn Thornton most recently was a regional director and project adviser with the global engineering consulting firm WSP.