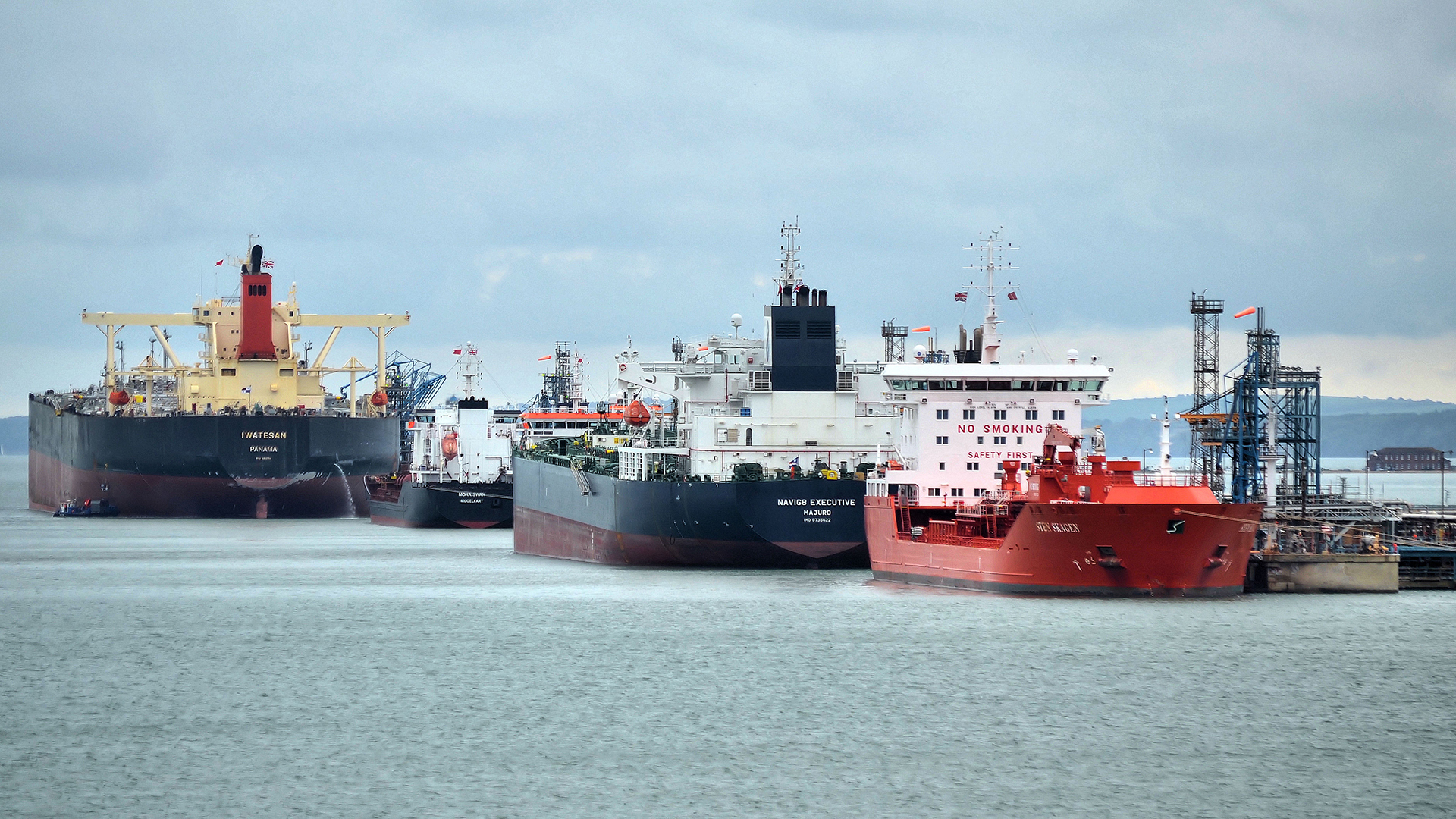 Commercial and environmental pressures will encourage freight operators to look at new and innovative ways to ship freight between the UK and continental Europe in the future, according to a new white paper published by the British Ports Association and MDS Transmodal.

One upshot could see driverless heavy goods vehicles (HGVs) replace much of the UK’s conventional truck and container transport within a generation.

The paper examines how freight traffic between the British Isles and the Continent might evolve in the longer term after Brexit at the end of January. It details how a large proportion of the UK’s maritime traffic will fare in 2050 under an “autonomy and carbon reduction” scenario in which autonomous and ultra-low-emission HGVs have been widely deployed.

This scenario, the paper argues, will have wide-ranging impacts on UK ports, shipping, roads and rail.

“Our modelling of a scenario for autonomous and electric vehicles in 2050 suggests that potential developments include a substantial shift of traffic towards ‘driverless accompanied’ RORO traffic through ports located on the North Sea and the Western English Channel and this would have implications for RORO port operations and the amount of land required,” said Chris Rowland, Managing Director at MDS Transmodal.

Rowland admits many technical, regulatory and economic barriers must be overcome before autonomous HGVs can operate in Britain. However, he believes the need to reduce emissions and increase the efficiency of road freight transport, particularly given rising HGV driver costs, will prompt “significant” industry-wide efforts to overcome these obstacles.

“There are undoubtedly significant challenges ahead for the RORO sector and the wider ports industry, such as the transformation to net-zero carbon emissions and moves towards automation,” added Phoebe Warneford-Thomson, policy and economic analyst at the British Ports Association.

“By forecasting the future trends in the RORO sector and ensuring ports can cater for the potential growth in the ‘driverless accompanied’ type of traffic, they can anticipate these changes and be ready to maximize economic advantage.”