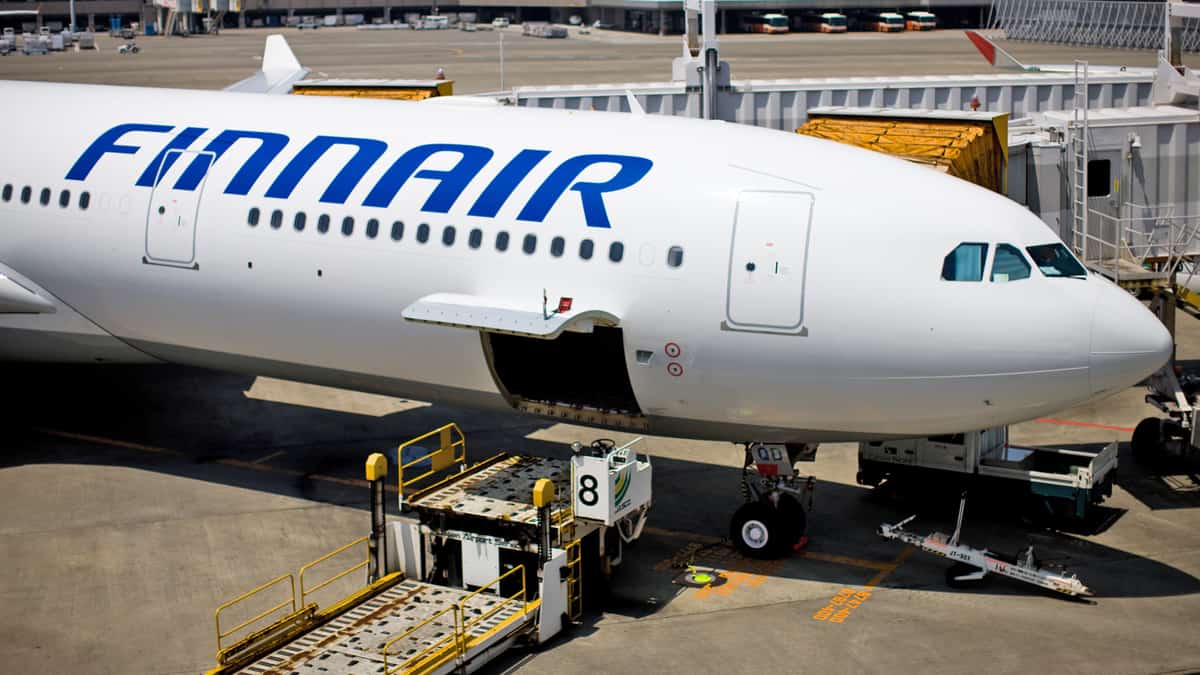 European air cargo operators for the first time are calling on the European Union to establish policies that help strengthen the industry against competition from foreign rivals.

The trade association Airlines for Europe (A4E) says harmonized customs and security rules, as well as support for development of alternative aviation fuels and efforts to digitize the entire supply chain, are necessary for the industry to effectively meet business and consumer needs for efficient transport.

“Given its high operational and infrastructure costs, commitment from EU leaders to the air cargo sector is increasingly important to streamline complex EU regulations and implement them at national level,” said A4E Managing Director Thomas Reynaert in a statement. “Policy-makers can also make a lasting contribution to carriers’ transformation efforts by enabling funding for digitalization and innovation projects, as well as incentivizing sustainable aviation fuel use.”

Members of Europe’s largest airline association transport more than 5 million tons of goods each year to more than 360 destinations in over 120 countries either by freighters, combi aircraft or in the bellies of passenger aircraft.

Although European air cargo represents 2.6% of trade volumes, it accounts for nearly 30% of exports and 21% of imports by value, according to the International Air Transport Association (IATA).

Lufthansa Airlines CEO Peter Gerber in recent remarks said a new regulatory framework for air cargo is necessary to ensure the industry’s sustainable growth, according to the trade group.

The A4E policy mandate says national authorities often implement EU directives and regulations in conflicting ways, which benefits some carriers over others.

The document calls for:

A4E members also stressed that implementation of the Union Customs Code (UCC) should be harmonized across member states and line up better with international customs standards.

To speed up processing, they said, government and industry should collaborate on new digital infrastructure so that customs and security documents can be more easily reported to authorities than with manual methods.

The EU also should fund research and development related to increased efficiency of ground operations, such as security scanning full pallets, and use electronic methods to collect necessary data about air cargo movements, A4A said. It asked the EU to support IATA’s ONE Record project, aimed at creating an end-to-end digital supply chain in which data is easily and transparently exchanged among air cargo stakeholders through digital platforms.

The A4A supports updating the Single European Sky (SES) regulatory framework, saying a performance-based air-traffic control regime could lead to a reduction of CO2 emissions and benefit all airlines.